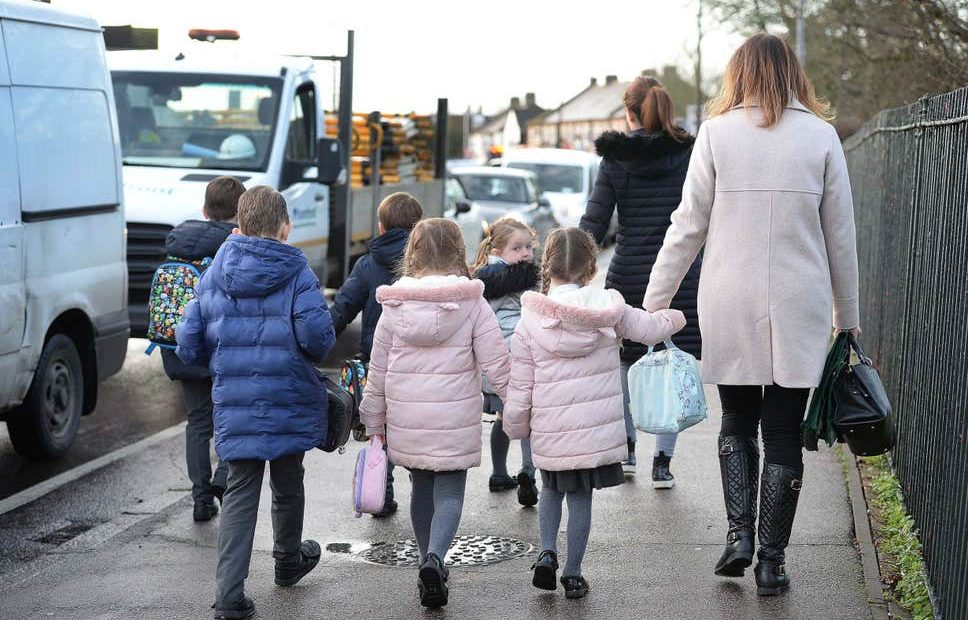 Two Kilkenny schools have banned cars from dropping off and collecting kids outside their front gates.

St Canice’s National School and Loreto Secondary School, both on the Granges Road, have joined a new health and safety initiative that aimed to create a safer environment for students.

A concerted effort from the management and parents of pupils in both schools has seen a massive reduction in the congestion at their entrances. Both schools have been helped by the Kilkenny Agricultural Society, who have allowed their nearby grounds to be used as a ‘Park and Stride’ facility.

The programme has succeeded in removing the cars from the school gates, encouraging students to walk the last part of their journey to school.  Bollards have also been installed on Granges Road has, creating more space for cycle lanes and footpaths.

Ms Corr added: “The installation of temporary barriers will ensure that the cycle lanes are free of cars and that children won’t be pushed out into the carriageway as they try to avoid parked cars.

“We understand that some parents will need to use their cars to drop their children to school but we would ask them to use the Park and Stride or drop away from the school instead of blocking the school gates.”

LATEST: No new cases of virus in Kilkenny, 10 further deaths and 646 infections nationwide