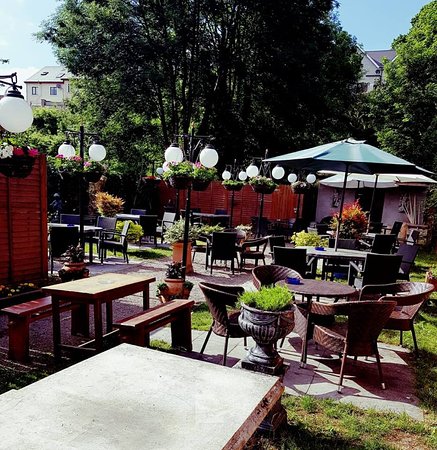 A popular county Kilkenny bar has reopened it style after it emerged it has won a prestigious award.

Tim’s Bar in Thomastown, which has won rave reviews from punters for it’s creative and spacious beer garden, has won The Traveller’s Choice Award.

The delighted venue announced on social media: “Absolutely thrilled to find out today that Tim’s Bar has won The Travellers’ Choice Award.

“This celebrates restaurants that consistently deliver fantastic service and experiences to travellers around the globe. This puts us in the top 10% of eateries on Tripadvisor – tTheir words, not ours. Honestly, we just do what we do!”

The bar and restaurant warmly thanked its loyal customers, who they said “kept us going” during a difficult time as the hospitality sector was decimated by the pandemic.

They added: “Thanks so much to anyone who has left a review or dined with us … in such a challenging year that support has kept us going. Now a drink is needed to celebrate this award in style.” 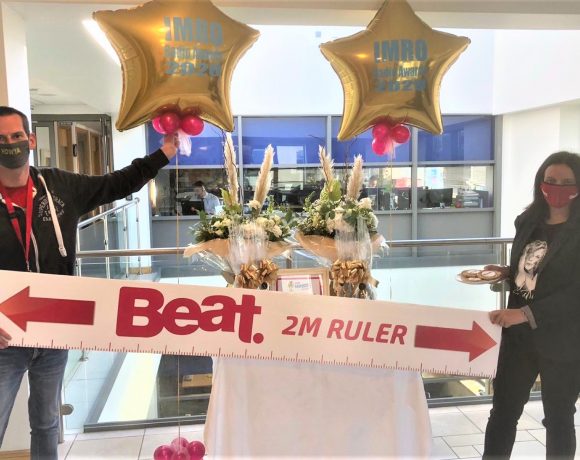 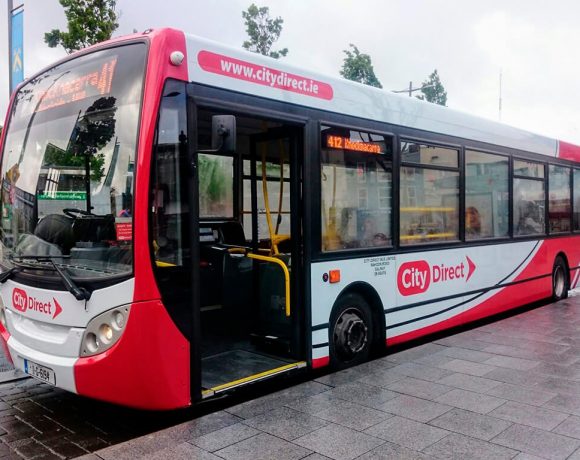 Roundabout turn: Major boost as Kilkenny City Bus Service could start by Christmas after all