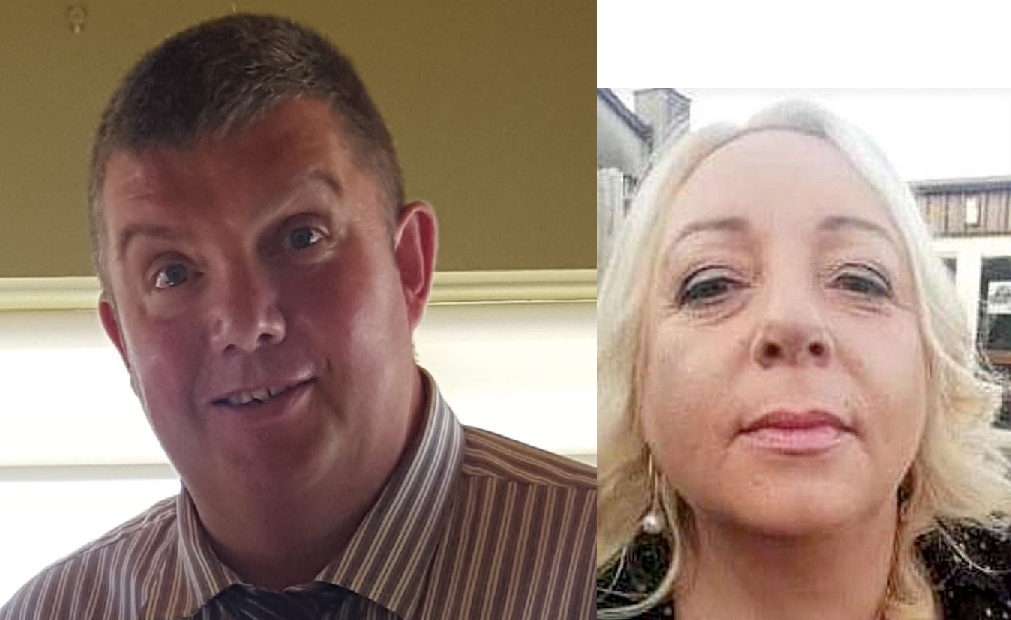 The Health and Safety Authority (HSA) is investigating the deaths of eight healthcare workers – including two Kilkenny hospital staff – who are believed to have contracted Covid 19 while at work.

Catherine Hickey (51) and Jim Kenny (49) (pictured above) had been staff members at St Luke’s General Hospital for a number of years before they both died in April after contracting the coronavirus.

Catherine, a mother-of-two originally from the Rower but who lived in The Butts in Kilkenny city for several years, was a member of the household staff at St Luke’s.

Jim, a father-of-one from Ballyragget, was a healthcare attendant at the hospital. He had been self-isolating at home at the time of his passing.

According to the a report in the Irish Independent, the HSA is now carrying out preliminary investigations into some of deaths of eight healthcare workers who are believed to have contracted the virus in the course of their work.

Gardai recover €12,000 worth of equipment stolen from local GAA clubs and schools 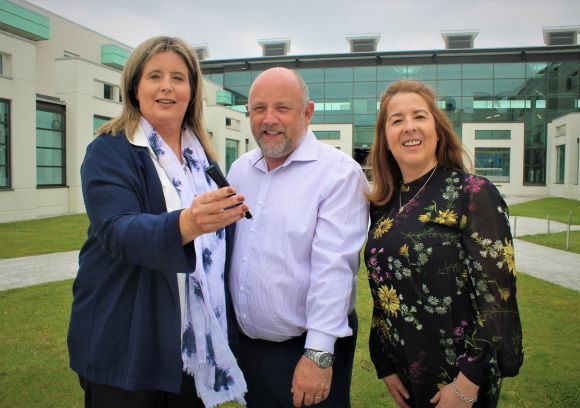