Health Minister Stepehen Donnelly has promised that a local hospital with an excellent reputation for caring for many elderly Kilkenny people will reopen, campaigners have revealed.

St Brigid’s Hospital in Carrick-on-Suir was transformed into a convalescence facility for patients affected by Covid-19 in April. But the hospital closed the following month, fuelling fears locally that it would not reopen.

For many years, St Brigid’s has been used as a respite care facility for the over 65s of East Waterford, South Tipperary and South Kilkenny, and also as a step-down facility for patients after major surgery.

Earlier this year the decision was taken by the Health Service Executive (HSE) to turn the hospital, which can cater for more than 20 patients, into a stepdown facility for recovering Covid-19 patients.

In recent days Deputy Cahill and Carrick-based councillor Kieran Bourke revealed they have received personal assurances from Minister Donnelly that the hospital will re-open.

Cllr Bourke added: “I made the minister aware that the hospital has been closed for months now and that protests have been on going as a result. He assured us that the hospital will return to its original status but due to Covid-19, he could not give a definitive date, which I understand. I am delighted with this progress on the facility.” 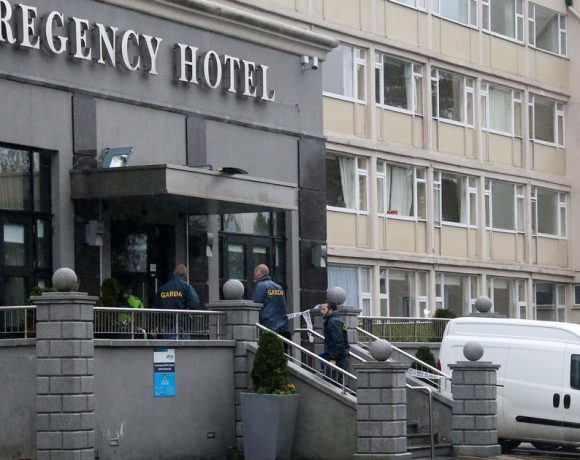 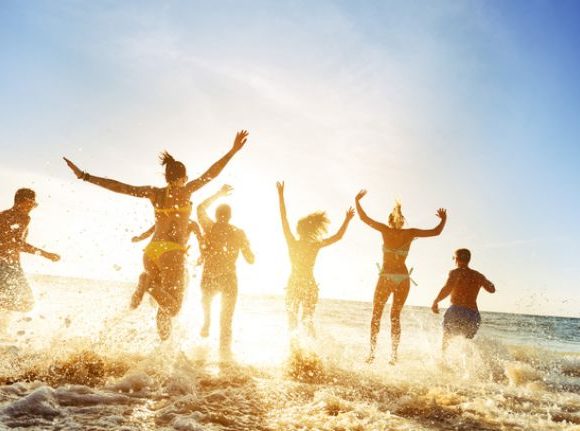 Kilkenny’s Indian Summer: mercury to rise this weekend as sun breaks through