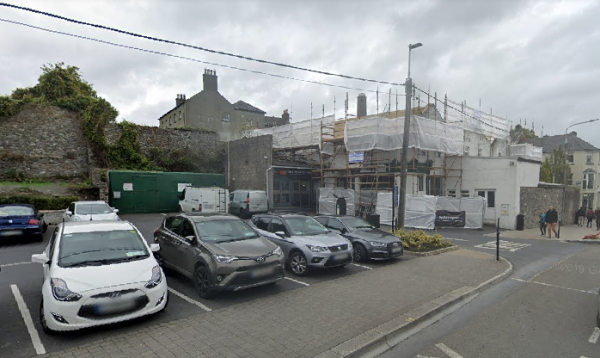 A multi-denominational Christian grouping has been given the go-ahead to create an education and cultural centre in the heart of Kilkenny city.

The Kilkenny Christian Centre received approval from Kilkenny County Council for its plans to build a new cultural centre on the site of the former Kilkenny Stoves showroom on Dean Street.

The Kilkenny Christian Centre is a group of lay people from different Christian denominations, Protestant and Catholic, who share a common objective to help make positive changes in society and to engage with young people.

The group originally lodged plans with the local authority in October 2020, but a decision was delayed while the council sought clarification on parking plans and the material being used in the construction of the centre.

Now approved, the Christian Centre can proceed with their plans to convert 354 mt sq former showroom into a cultural and education facility.

An extension containing an external lift shaft and a balcony will also be built during the construction. 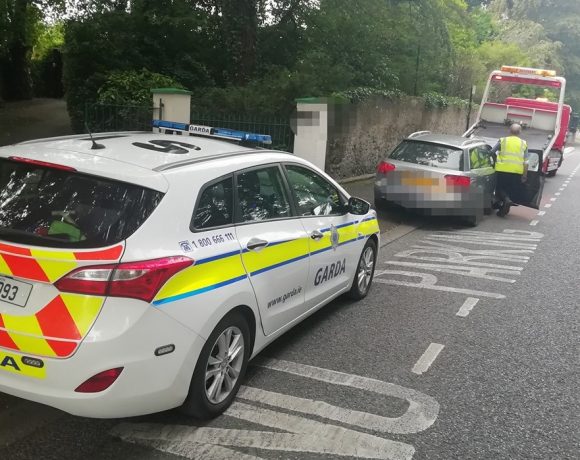