From the time he was in high school, he had dreams of being a Police Officer. He joined the NYPD in 1995 & was promoted in 2001 to Detective, personally by the Police Commissioner. This was a very proud moment in his life. After serving NYPD 20 years, John retired in 2015.

When we think of John, we remember laughter, kindness, and someone you can always count on. He was taken from us way too soon, and he will be sorely missed. He is survived by his sister Heather and extended family, his family in Ireland, the O’Reilly and Mullins families and his many friends. 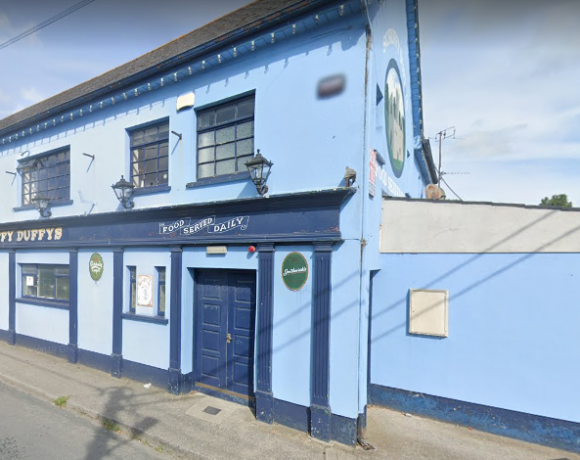 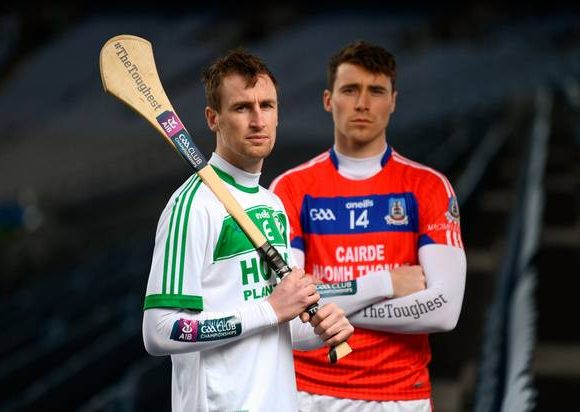 Joey Holden: ‘Kilkenny can be a match for anyone in the Championship’