Diana will be reposing in Power’s Funeral Home, Ferrybank, on Saturday, 25th January, from 10.30am until 11.30am. followed by removal to The Sacred Heart Church, Ferrybank, arriving for Requiem Mass at 12noon, followed by burial in Bigwood Cemetery, Mullinavat.

Reposing at Phelan’s Funeral Home, Durrow from 6.30pm on Friday evening with Rosary at 8.30pm. Funeral prayers on Saturday evening at 7.15pm followed by removal to St. Tighearnach’s Church, Cullohill, arriving at 7.50pm. Requiem Mass on Sunday at 11.00am followed by burial in the adjoining cemetery. Family flowers only please.

Reposing at the Residence of his daughter Annette, Newtown, Castlecomer (Eircode R95 E2DW) from 3pm on Sunday. Vigil Prayers and Rosary on Sunday evening at 8pm. Funeral Prayers on Monday morning at 10.45am followed by removal to Saint Colman’s Church, Conahy for Requiem Mass at 12 Noon, with burial in the adjoining cemetery.

MAY MICHAEL REST IN PEACE 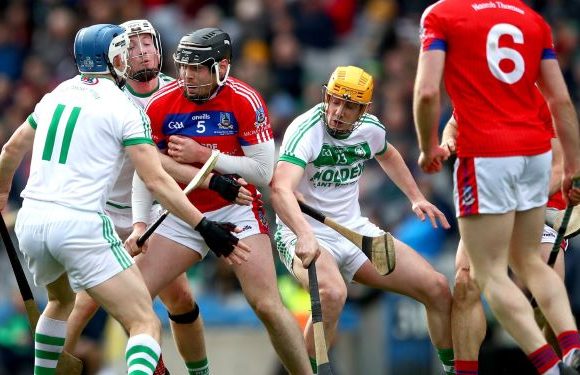 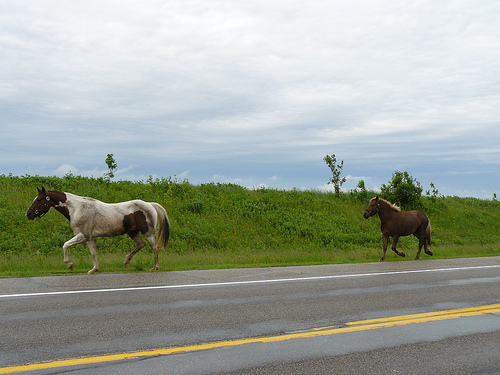