The death has taken place of John (Jack) Canham, Kilmanagh Co Kilkenny and Chingford, London after a short illness. Jack will be greatly missed by his loving wife Lynette, children Katie, Peter and Jack, his five grandchildren, brother and sisters and extended family.

May This True Gentleman Rest In Peace

With the support of Jack’s family a private funeral will take place due to government advice regarding public gatherings. Please use the link below to offer your sympathies. Jack’s family will look forward to celebrating Jack’s life with extended family and friends at a later date.

In accordance with current government guidelines, Séamus’ funeral will take place privately. Mass in celebration of his life will take place at a later date. Expressions of sympathy can be placed in the condolence section below. The Delaney family greatly appreciate your understanding at this difficult time. 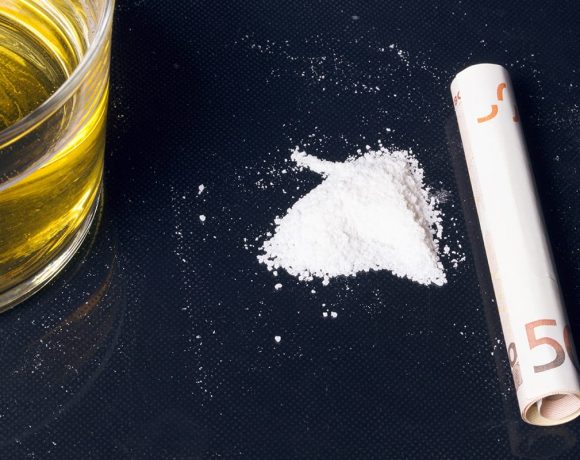