A private service will take place on Tuesday (19th Nov) in the Temple at Newlands Cross Crematorium followed by cremation as were Perry’s wishes.

May he rest in peace

Laying in repose at Molloy’s Funeral Home, Callan on Sunday 17th November from 4.30pm. Funeral Prayers at 6.15pm followed by removal to The Church of the Assumption, Callan arriving at 7.00pm. Requiem Mass on Monday at 11am with burial afterwards in Kilbride Cemetery, Callan. 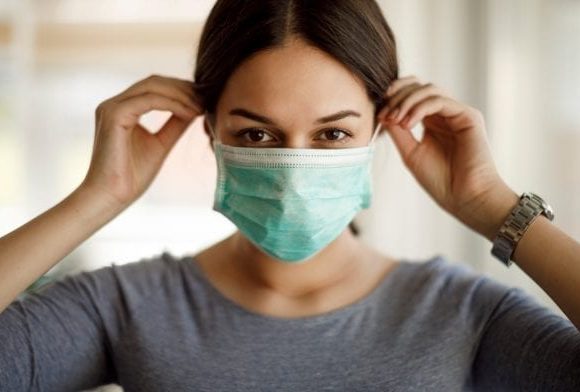 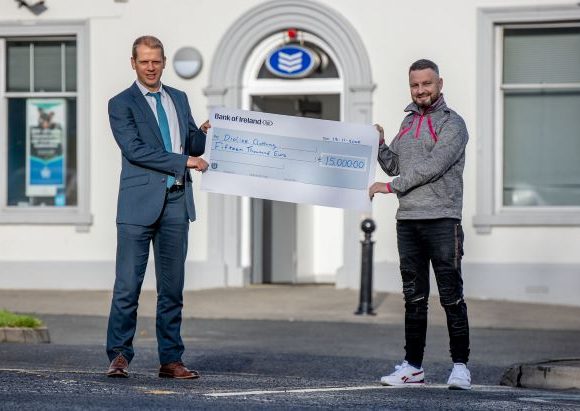 From Late Late Show to €15,000 bursary: Former Kilkenny barber-turned entrepreneur’s new business is a cut above 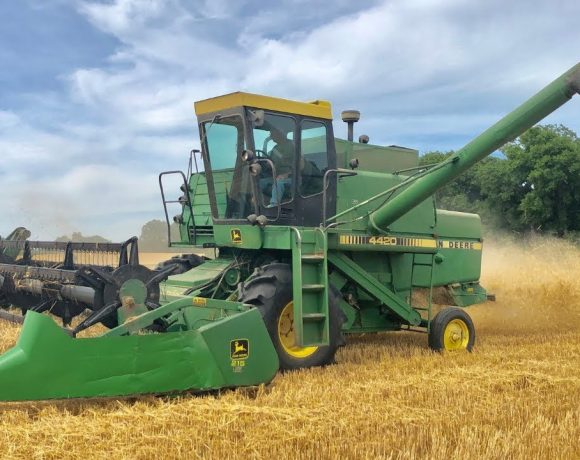