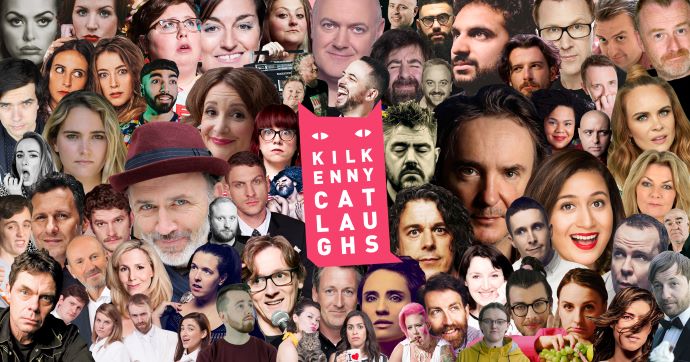 SOME of the biggest names in Irish and international comedy have been confirmed for this year’s Kilkenny’s Cat Laughs comedy festival.

Cats Laughs have confirmed that homegrown heroes Tommy Tiernan, Dylan Moran and Dara Ó Briain will take to the stage over the June bank-holiday weekend. 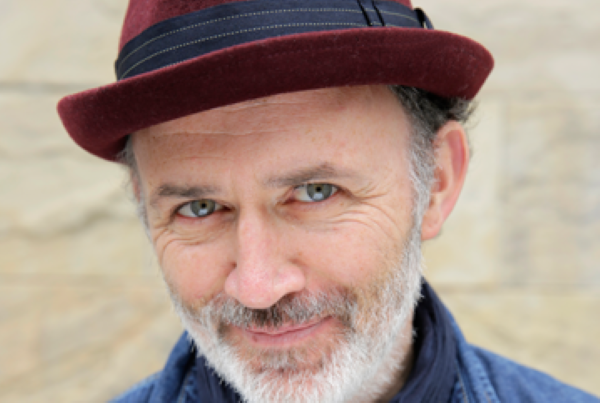 The festival, which is marking its 25th anniversary, will also feature a number of one-off events in venues throughout the city over the weekend.

London’s Soho Theatre will host a night of comedy and cabaret at Langton House Hotel’s Set Theatre; Dreamgun Film Reads will present its unique take on Jaws; and The Adam Hills Chat Show will feature the actor Sally Phillips among its special guests.

As usual, Kilkenny Cat Laughs are keen to support up and coming comedic talent. Comedy watchers will get to see six of Ireland’s and the UK’s leading up-and-coming comics will make the pilgrimage to the Cat Laughs in a whole host of venues and pubs across the city.

Founded by Richard Cook, Cat Laughs has been a fixture on the festival calendar since 1995; the actor and comedian Bill Murray helped put it on the international comedy map a year later, when he performed at the festival with his brothers Brian and Joel. 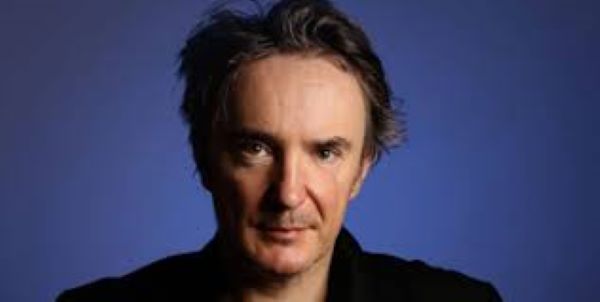 Tickets for this year’s shows are on sale now. 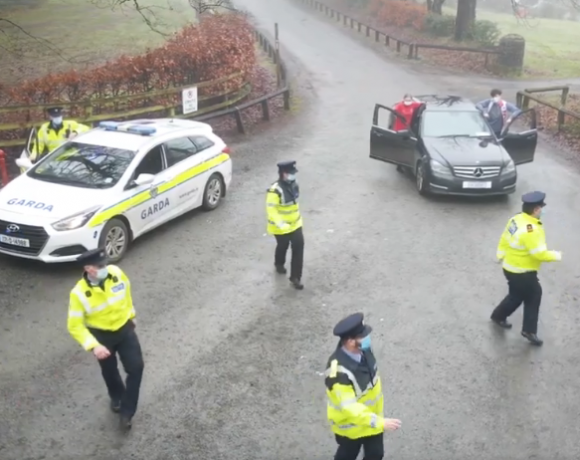 Pubs, restaurants and cinemas to shut at 8pm over Christmas: Taoiseach: 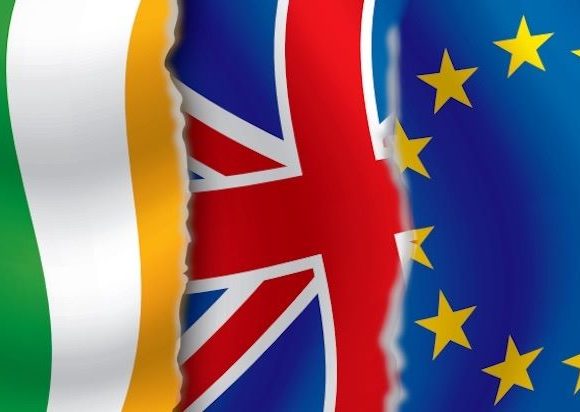 Are you ready for Brexit? Special free workshop for Kilkenny businesses this week