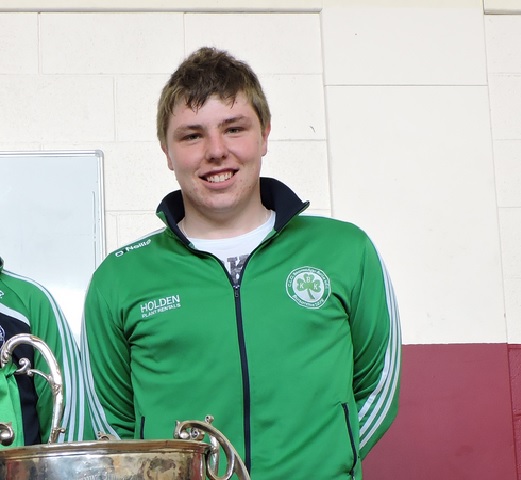 FAMILY, friends, teammates and the entire Ballyhale community will unite today to their their respects to Eugene Alyward, the takented and highly popular young man who was killed in a road tragedy outside the village over the weekend.

Eugene reposed at his home yesterday, where rosary and vigil prayers were said at 8pm. He will arrive for Requiem Mass at 11am this morning at St Martin Of Tours Church Ballyhale, followed by burial in the new cemetery.

In his death notice, Eugene’s devastated family said the young Ballyhale Shamrocks player will be “sadly missed by his heartbroken parents Pat and Marie, brother Cian, grandparents, aunts, uncles, cousins and many friends and team mates”.

Eugene died after the car he was driving collided with a wall at Knockwilliam shortly after midnight on Saturday morning.

A young woman who was a passenger in the car was also seriously injured in the crash. She is currently being treated at University Hospital Waterford. 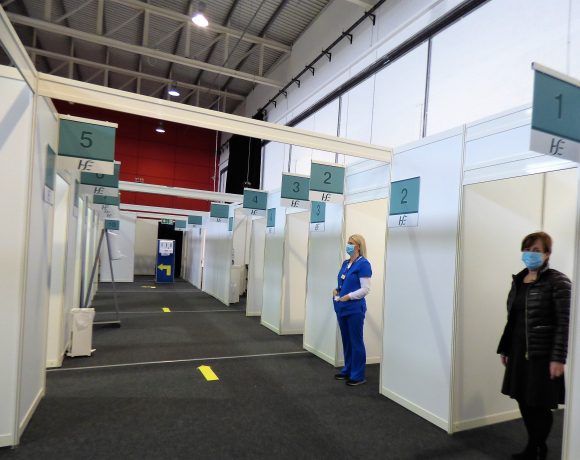 Con hair: Burglar breaks into Kilkenny property and makes off with barber set