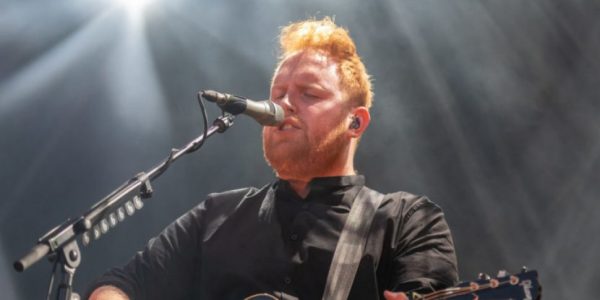 It’s not a complete bust this summer as a major live music event with one of Ireland’s most popular artists is coming to Kilkenny.

Gavin James just couldn’t keep it in. The massively popular singer-songwriter from Dublin is his hoping to bring a ‘Glow’ to people’s ‘Faces’ as he rocks up in Gowran Park on August 10 for a “Drive-In” gig.

James is playing four gigs as part of his “Live at the Drive-In” tour which will see him take in Waterford, Limerick and Cork also. The gig at the picturesque county Kilkenny racecourse will be the last of the tour. 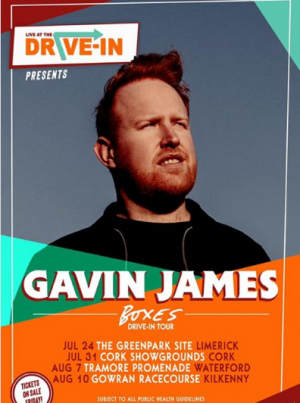 “See yas all at the drive-in! (Subject to all public health guidelines).”

The innovative drive-in experience will allow up to four people in the same car enjoy the gig and public reaction to the news has been massive.

James has been overwhelmed by the support and in the last couple of minutes once again took to Twitter to show his appreciation.

“Loving all the reaction to the Drive-In gigs,” he said before declaring it a great day for the industry to be finally getting out and working again. 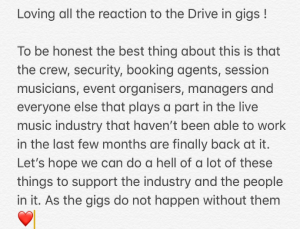 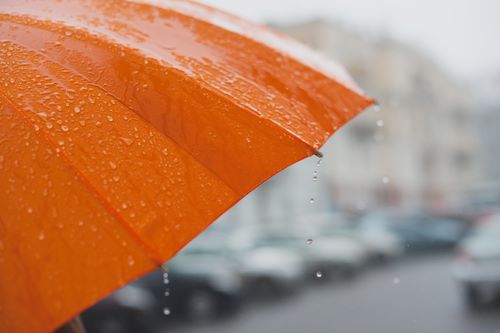