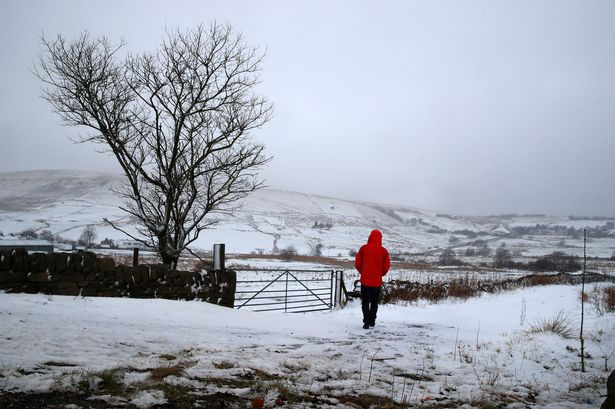 KILKENNY and South Leinster will experience “significant accumulations” of snow tomorrow as we feel the full brunt of blizzards that could last up until the weekend.

Today was generally bright and sunny throughout Kilkenny, despite the cold.

However, Met Éireann said much colder weather is on the way, adding: “The snow is likely to be heaviest over much of Munster and south Leinster on Thursday with some significant accumulations in places.”

Thursday night will also be very cold and frosty, with icy roads and also some lying snow.


And the icy conditions are likely to continue up to the weekend.

Met Éireann said Saturday will bring some bright, sunny weather with wintry showers in coastal areas. Temperatures will reach between 5 and 7 degrees in the afternoon but are due to drop to minus 5 degrees overnight with severe frost.

It will get a bit warmer from Sunday onwards, but conditions will be “changeable and unsettled,” according to the national forecaster. 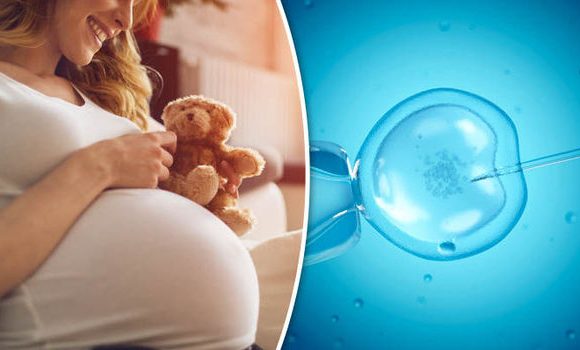 Kilkenny couples get baby, or their money back, vows IVF company