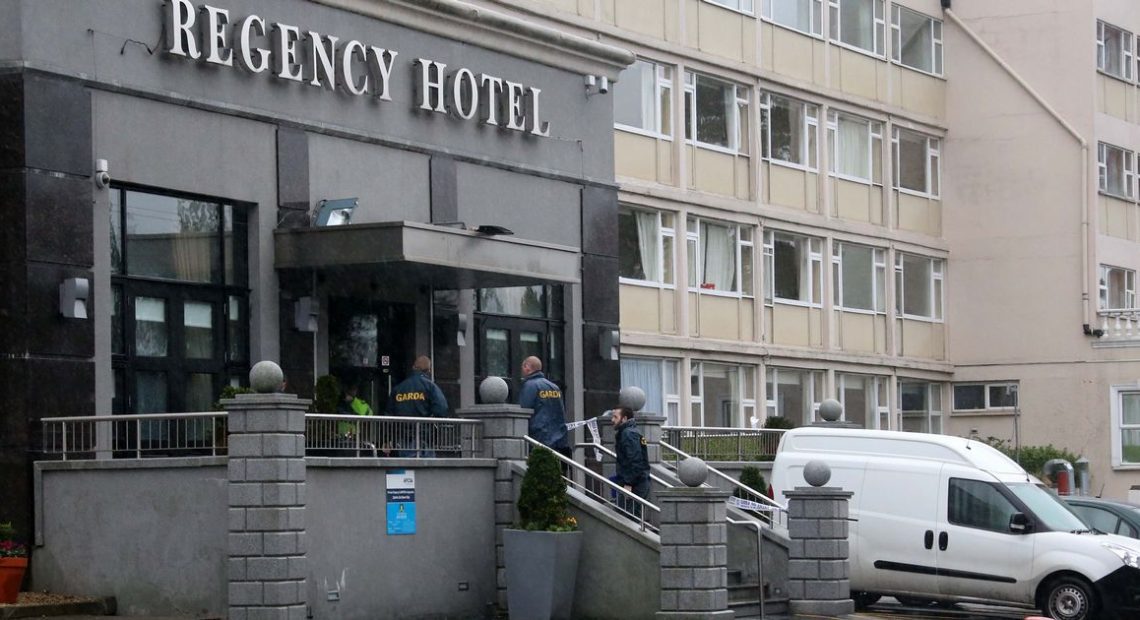 A former Sinn Féin councillor whose father was arrested in county Kilkenny last week in relation to the Regency Hotel murder has now been charged.

This morning Jonathan Dowdall (43) of Navan Road, Cabra in Dublin was charged with the murder of David Byrne at the Regency Hotel in Drumcondra on February 4, 2016 at a sitting of the Special Criminal Court in Dublin.

David Byrne (32) was killed after a gang of men impersonating a Garda Armed response unit burst into the weigh-in of a professional boxing event in a conference room of the hotel.

Byrne was killed by the gunmen, and two more injured during the shooting. It was the incident that sparked the vicious Hutch-Kinahan feud which has seen 18 people die.

Last week, Jonathan Dowdall’s father Patrick (64) was arrested on Main Street in Mooncoin and brought before a sitting of the Special Criminal Court in relation to the Regency Hotel murder.

Patrick Dowdall is accused of participating or contributing to a serious offence committed by a criminal organistation and is due to reappear before the court in the coming days.

His son Jonathan has been remanded in custody until June 14 when he will reappear before a sitting of the Special Criminal Court to answer the murder charges. 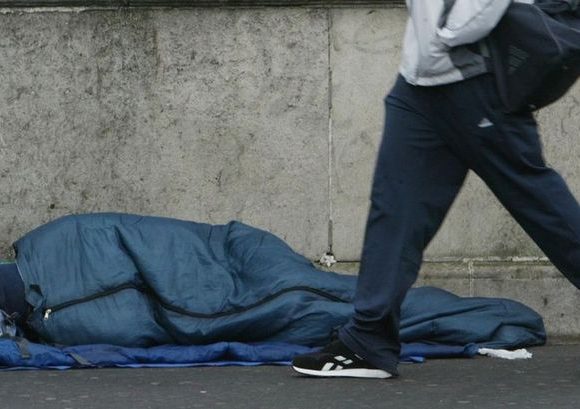 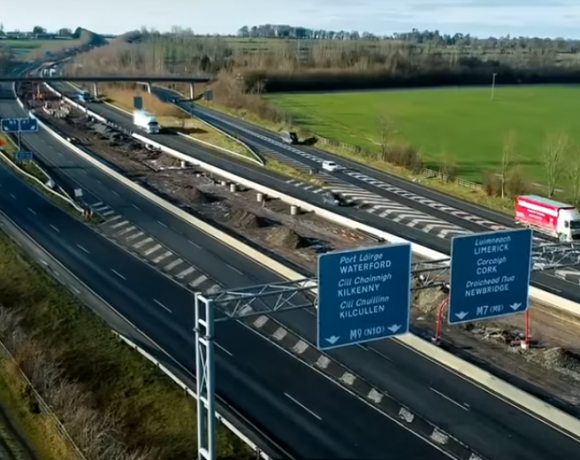