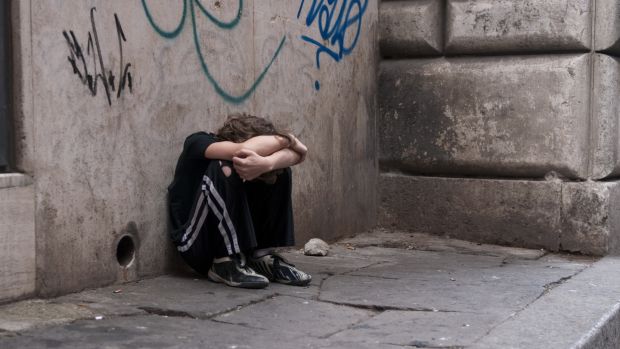 All homeless children in Kilkenny and across the country must immediately be provided with full-time childcare, a local TD has said.

Deputy Funchion, who is Sinn Féin’s children spokesperson, said she supports the initiative’s objectives. However, she claimed the National Childcare Scheme is “disenfranchising vulnerable children in homelessness by failing to create a new childcare system that identifies and targets the most vulnerable with critical supports”.

The Kilkenny TD said: “The reality is that vulnerable children living in homelessness are not being identified and targeted with the provision of childcare services they so badly need.

“I have been told first hand by childcare providers that children who should be in receipt of support are falling through the net. Those working in homeless services have said it is very unclear how the process works or even who in the local authorities or the Dublin Regional Homelessness Executive is responsible for receiving and processing the applications for placements in childcare settings.

“As a result, homeless children are losing out not only on their places in early learning settings, but also vital early intervention such as AIM which is provided to children with additional needs through attendance at their designated créche.”

Deputy Funchion (pictured below) added: “I have also been informed that Public Health Nurses (PHN) who are in a position to refer children into childcare settings, that the process is similarly unclear within the HSE. This is a massive oversight of the new system and needs to be rectified immediately by the Department of Children and Youth Affairs.”

Rents continue to surge in Kilkenny amid chronic shortage of housing: report