EFFORTS are underway to prevent a further three days of planned strike action next week at St Luke’s General Hospital.

Services at St Luke’s and a further 37 hospitals across the country were severely disrupted today as a result of the strike action.

This evening it emerged that the Workplace Relations Commission (WRC) has invited representatives of striking health services support staff to talks.

This afternoon, representatives of the Services, Industrial Professionals and Technical Union (SIPTU), acting on behalf of the striking staff accepted an invitation to attend tomorrow’s talks at the WRC in the hope of ending the impasse over pay.

SIPTU Health Division Organiser Paul Bell, said; “We have accepted the invitation from the WRC to attend talks tomorrow. The 24-hour strike will continue today and the planned three days of strike action due to take place next week  will proceed if we do not resolve this dispute.”

As the industrial action is ongoing until tomorrow morning, the HSE is urging people not to attend St Luke’s unless they require urgent care. 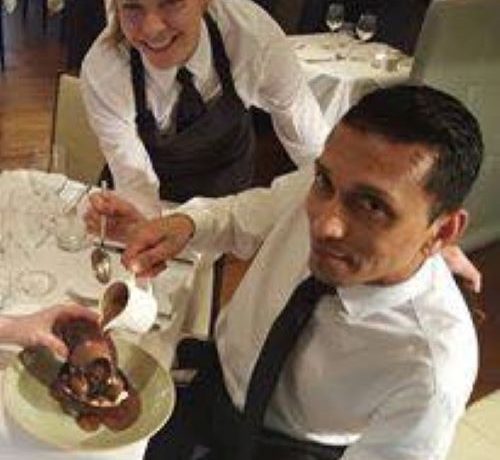 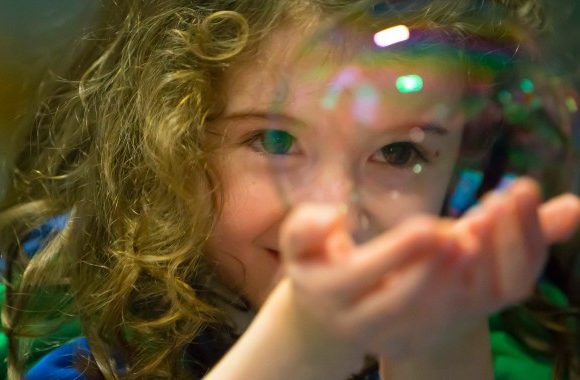 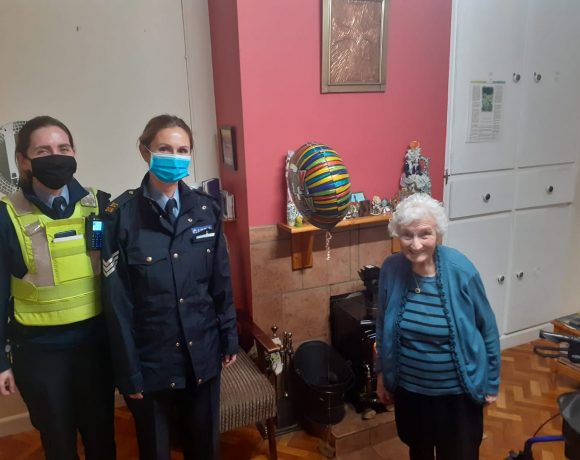 You have the right to remain 100! Gardai help Kilkenny woman celebrate special milestone