WINE O’CLOCK: It’s hard to get the measure of drinking at home 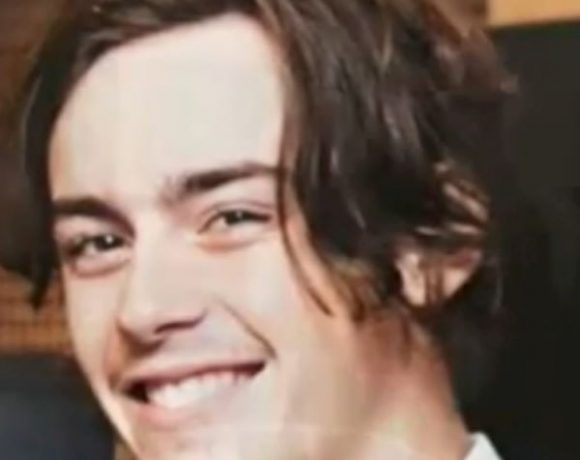 By Colin Bartley 25th May 2020 0
An Irish teenager who died after falling from the fourth-storey of an apartment in Queensland, Australia was being chased by three-men high on stolen prescription drugs, local police believe. Cian English (19), who was originally from Carlow and had moved to Australia with his family a number of years ago, was discovered lying prone and […]