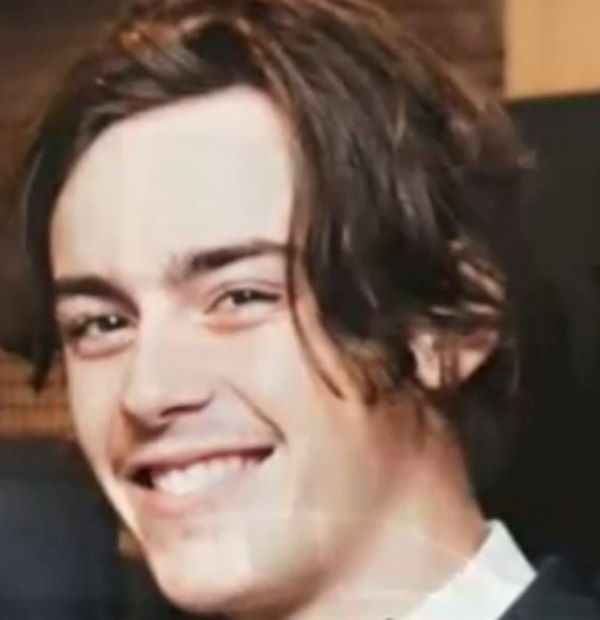 An Irish teenager who died after falling from the fourth-storey of an apartment in Queensland, Australia was being chased by three-men high on stolen prescription drugs, local police believe.

Cian English (19), who was originally from Carlow and had moved to Australia with his family a number of years ago, was discovered lying prone and unresponsive by passers-by on the ground outside the View Avenue building at Surfers Paradise on Australia’s Gold Coast at 3.15am on Saturday.

The men were discovered in another apartment in the same block among a group of males, all semi-conscious after taking prescription drugs stolen from a nearby chemist store earlier.

Police in Queensland believe the three men were chasing Mr English trying to rob his money, clothes, and shoes. It is understood he went over a fourth-floor balcony while trying to escape and fell to his death.

Each of the three men arrested have been charged with one count of murder and two counts of armed robbery with all three set to appear in court later today.

Sunshine, showers and thunderstorms – but finally Summer 2019 is about to begin!