SPONSORED: SKC Providers, where houses are turned into homes 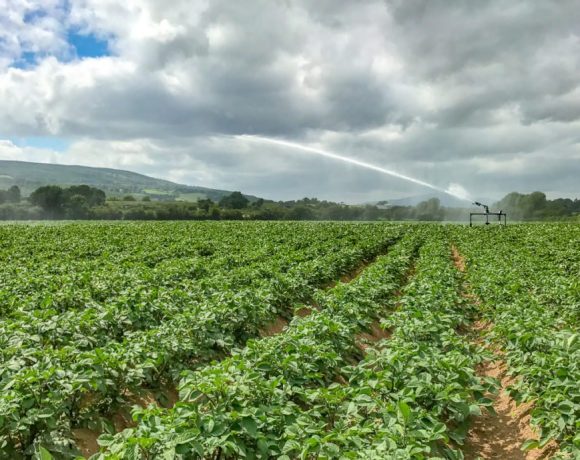 By Kilkenny Now 29th March 2019 89
THE Government must take “urgent action” to safeguard the livelihoods of beef farmers, a Kilkenny TD has said. Deputy Bobby Aylward made the call as Fianna Fáil tabled a private member’ motion on the issue in the Dáil this week. The Kilkenny TD said: “While the Government regularly criticises the opposition for highlighting problems and […]