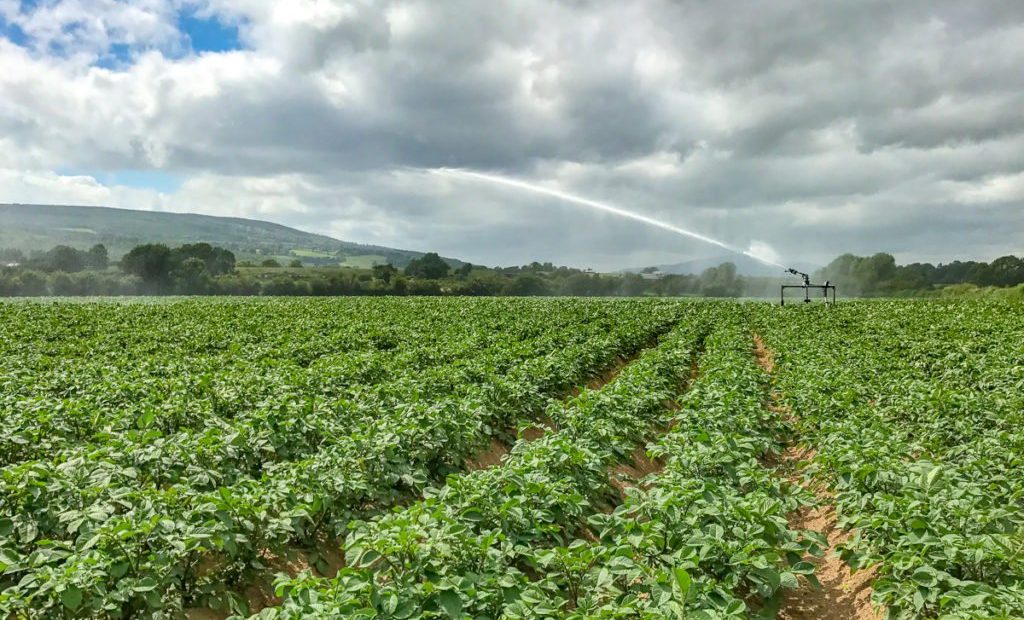 The Piltown farm, which recently secured a major contract to supply Aldi with potatoes received €229,633.96 in CAP payments last year.

This was second on the list top CAP payments behind representatives of Nicholas Furlong in Co Wexford, which received €323,292.31 in direct EU payments.

The Department of Agriculture, Food and the Marine published its CAP Beneficiaries database for 2018 on Friday. 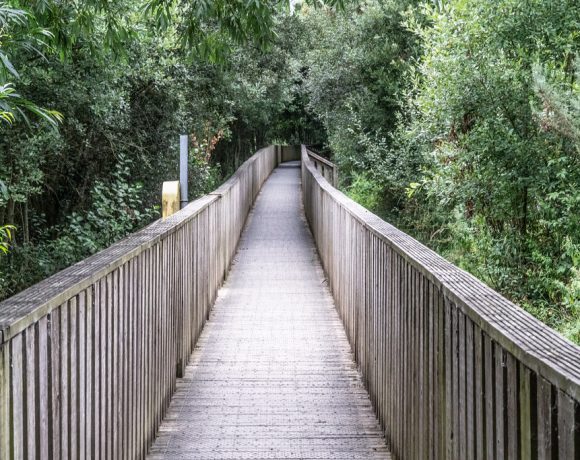 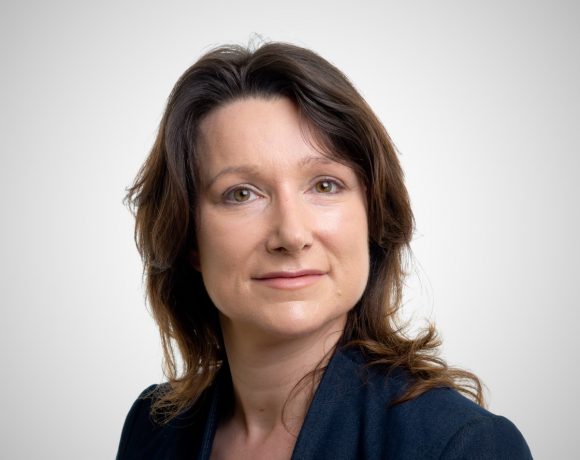