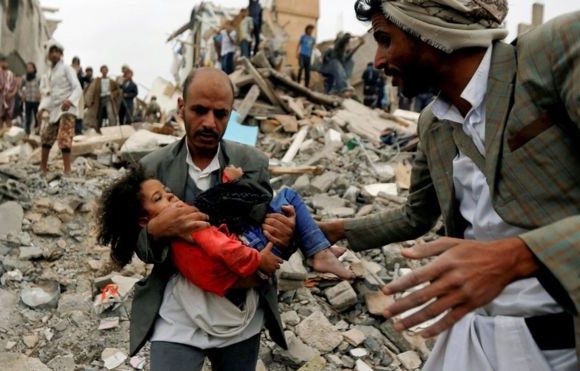 By Kilkenny Now 2nd April 2019 0
A LOCAL candidate in the forthcoming European elections has called on the Government to follow Germany’s example and ban the export of all military equipment to Saudi Arabia. Adrienne Wallace, who is People Before Profit’s candidate for the Ireland South area, also criticised what she described as the Saudi regime’s “barbaric” human rights records. Ms […]