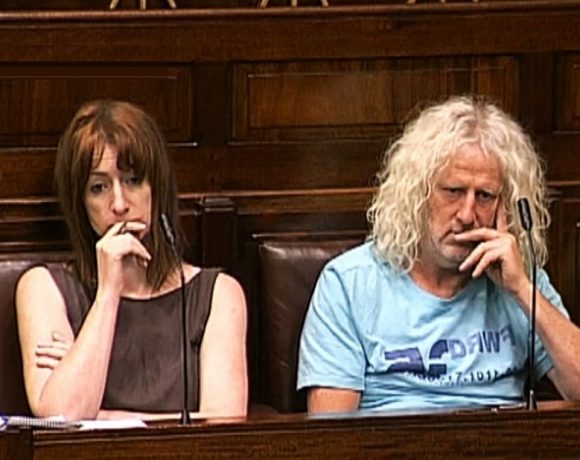 By Kilkenny Now 18th July 2019 Post a comment
By COLIN BARTLEY THE SON of Ireland South MEP, Mick Wallace has been hired by the new MEP’s close associate and party colleague as her European Parliamentary assistant. It has emerged MEP for Dublin, Clare Daly a fellow member of Wallace’s Independents 4 Change party, has hired Wallace’s son Fionn as one of her three […]