SPONSORED: TD calls for Educate Together school in Kilkenny to combat chronic shortage of places

A local TD is calling for the establishment of an Educate Together school in Kilkenny to help alleviate the chronic shortage of places for students in the city.

Deputy Kathleen Funchion spoke out after she was contacted by several concerned local parents who are unable to secure a school place for their children.

The Carlow-Kilkenny TD, who is Sinn Féin’s frontbench spokesperson for children, said the problem is particularly bad in the eastern part of the city, a situation she has been highlighting for several years.

Deputy Funchion told KilkennyNow.ie: “The shortage of school places become a serious problem in Kilkenny and many parents have contacted me personally to highlight the fact that they are unable to find a place for their child.

“Secondary schools in Kilkenny are fully subscribed and many have long waiting lists. The situation is so bad that many students are being forced to travel long distances to attend schools outside the city.

“This then creates another problem as some of these children can’t avail of school transport because they are seen as having chosen a school that it not closest to their home.”

Deputy Funchion, a mother-of-two young children, said the city “desperately needs” a new school, not just to cater for the growing population, but also to reflect Kilkenny’s changing demographic.

Deputy Funchion added: “Our population is growing and we have a rapidly changing demographic in Kilkenny that is not mirrored in the local school system.

“Another problem we have is that many children in this part of the constituency attend Educate Together primary level, only to be told that there is no option for them to continue at secondary level under that ethos.

“These children should be afforded that opportunity to continue their education in an Educate Together school in Kilkenny.

“This would also provide an opportunity for additional autism spectrum disorder classes, which is something I have raised continuously in the Dáil.”

Deputy Funchion has challenged Education Minister Norma Foley to give a commitment to improve the planning of secondary schools in Kilkenny.

“The Government and previous ministers are aware of what a nightmare it has become for parents in Kilkenny,” she added. “But the time for talking is through: we need more school places now and to ensure our children are given the type of education that reflects their family’s values.” 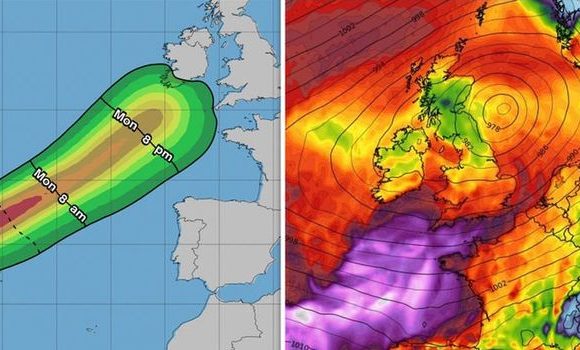