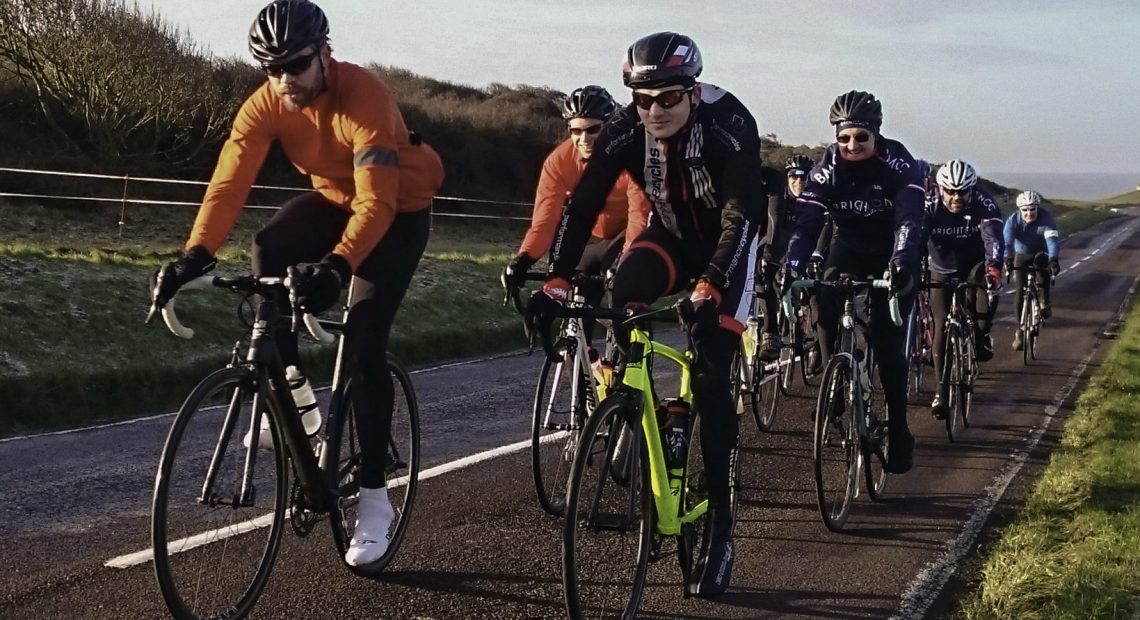 Kilkenny cyclists take more spins and go further on a spin than most other counties in the country, but we don’t get there quite as fast as some others do.

That’s according to the data released by Strava, an online fitness tracker, which uses GPS to analyse a person’s time on the bike.

The data ranks cyclists from each county in the Republic of Ireland, from fastest to slowest average speed, the amount of times a year they take the bike out, and how far they go each time they do.

We rank sixth for the number of times we take the bike out on the road – 31.4 times a year. Unsurprisingly, Dublin tops this list with 39 per year, followed by Tipperary and Waterford (33), then Offaly (32) and Louth (31.6).

Kilkenny cyclists are a little more leisurely on their spin, according to the data, only putting up the 12th highest average speed at 25kph.

Offaly cyclists are the fastest at 26.4kph, followed by cyclists from Westmeath(26.1kph), Cavan(26.1kph), Monaghan(25.8kph) and Longford (25.7kph). Even our fellow bike-loving neighbours in Waterford and Tipperary can’t match them, both clocking a speed of 25.6kph. (Maybe it has something to do with the levelness of the Midlands).

It found Irish cyclists train faster and for longer than those in England, Scotland and Wales, although the English get out for a spin more often than any of the other countries. 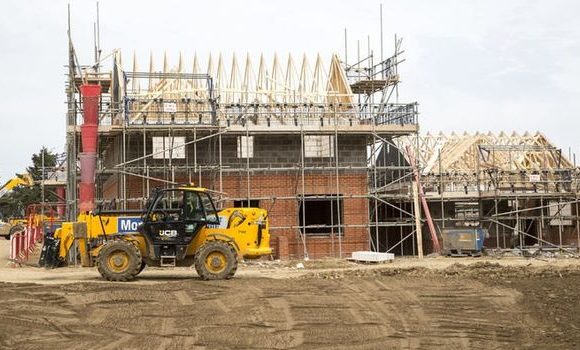