A KILKENNY councillor has launched a scathing attack on the local authority over the controversial decision to hike the local property tax by 15% next year.

Denis Hynes, along his fellow Labour councillor Tómas Breathnach, the Greens’ Malcolm Noonan and Independent Eugene McGuinness, were the only local representatives to oppose the measure at a meeting of Kilkenny County Council earlier this month.

All the remaining councillors, from the ‘big two’ Fianna Fáil and Fine Gael parties, voted in favour of the tax increase.

Cllr Hynes defended his decision to oppose the property tax hike in a video he posted on social media this week.

Speaking to KilkennyNow.ie, Cllr Hynes hit out at the lack of debate and proper discussion over a hugely important issue that affects every homeowner in Kilkenny city and county.

Cllr Hynes said the move, which took him and fellow non-Fianna Fail and Fine Gael members completely by surprise, was “absolutely staged”.

The Labour Party Carlow-Kilkenny General Election candidate also said he was not allowed to give a right of reply to some harsh criticism that was directed at him over his decision to question and oppose the property tax hike.

He added: “There is no democracy in there, democracy has gone out the window. The chamber is completely dominated by Fianna Fáil/Fine Gael.”

Cllr Hynes wanted the home tax hike to be deferred for a year to allow for deepening uncertainly over Brexit and the beef crisis. He said the property hike would hit the poorest members of society hardest.

“One-in-four families in Kilkenny are in poverty, that’s one-in-four families facing social exclusion. They may argue that it’s a small amount of money, but in some cases that can be the difference between a loaf of bread for a pint of milk. That’s the reality for some families,” Cllr Hynes added.

Earlier this month, Kilkenny County Council defended the 15% home tax increase, which will net the local authority a further €1.125 million per annum.

“The increase is necessary to maintain the council’s services, but it is also necessary if the council is to continue to support many projects and groups across the city and county,” Ms Byrne said at the time

Ms Byrne said she accepted the increase would be unpopular in many quarters, but as the head of the council she had an obligation to balance the books.

“No one likes paying more, but when you consider the alternative, it may not be so palatable. In making my recommendation to the council, I had to consider the reality of the alternative – cutting funding to many worthy community projects and events across the city and county or asking that households pay a little extra.”

She said the increase would be less than €1 a week “for over 90% of households”, adding: “The very essence of the LPT is that it is local, the extra money is retained locally and invested locally by the council on behalf of the people of Kilkenny.” 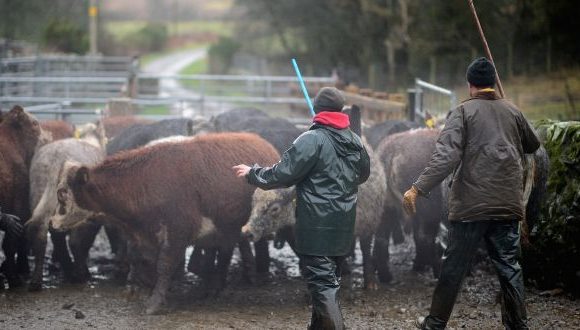