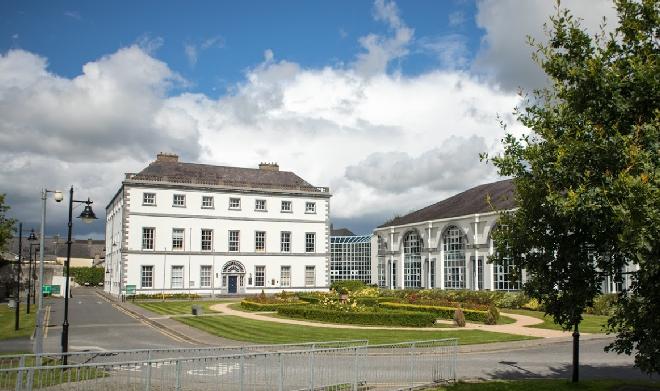 THREE former Kilkenny county councillors who chose not to seek re-election or who failed to regain their seat in the recent local elections will receive a total of €144,000 in ‘retirement gratuity payments’, new figures reveal.

Councillors who did not return to the local authority chamber are entitled to a payment, which is based on their time representing the people of Kilkenny.

Three former local councillors will receive the payments, according to the details released under the Freedom of Information Act to KCLR FM and the Independent Radio Stations of Ireland.

Long-serving Pat Millea (Fianna Fail), who represented the Castlecomer electoral area and spent 34 years as a councillor and chose not to seek re-election, will receive €75,711.

Former Labour poll-topper Maurice Shortall, who spent 15 years representing the people of the Castlecomer electoral area before he announced his retirement from politics prior to the last local elections, will receive a payment of €51,012.

Meanwhile, Independent and Kilkenny’s sole candidate in the last European elections, Breda Gardner, who narrowly missed out being re-elected last May, will receieve a payment of €17,087.98 for serving one term.

Former councillor Patrick McKee, who did not seek re-election, is not eligible for the payment due to his age, but he will receive the payment once he turns 50. 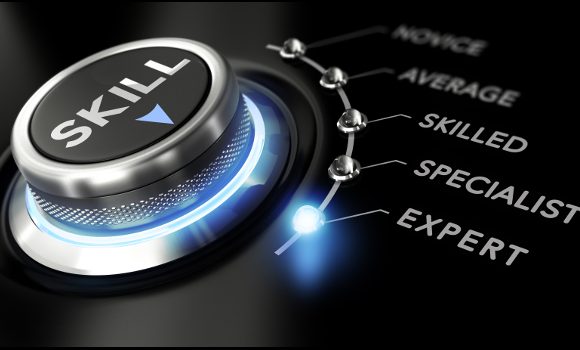