Thieves broke into a house in county Kilkenny and ransacked the property before making off with two TVs and three smart phones.

The break-in occurred at a house in Ahenure, Callan, sometime between 7am and 5.15pm last Wednesday.

A local Garda source confirmed the burglars gained access to the property by forcing open the sitting room window.

Gardai have appealed to witnesses or to anyone who may have noticed any suspicious activity in the area at the time to contact Callan Garda Station on 056 770 6630. 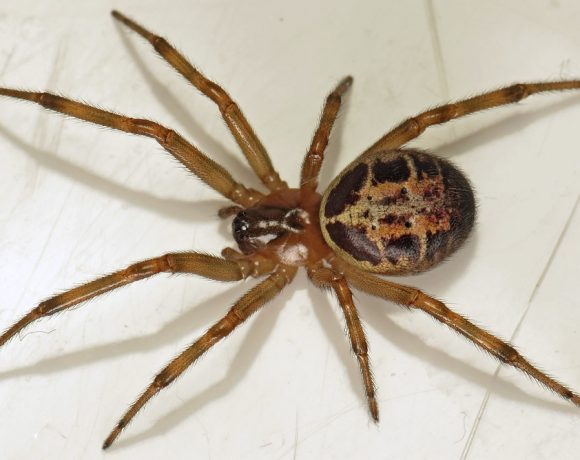