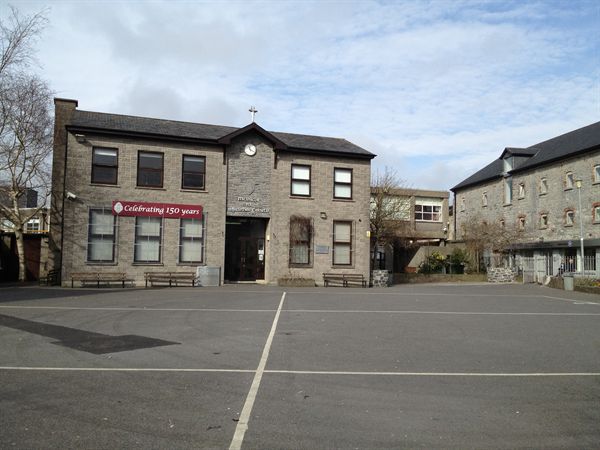 Two Kilkenny schools have written to the council raising highlighting their safety concerns regarding the building of a new school faculty nearby.

In April, Kilkenny CBS, one of the largest schools in the county, made an application to Kilkenny County Council seeking permission to build a state-of-the-building on a greenfield site in Lousybush on the Dunningstown Road.

However, two schools already in that area, Loreto Secondary School and St Canice’s Co-Educational National School have made submissions to the council over the safety of their students.

Both schools have major fears concerning traffic in the area a body of more than 700 more students and 70 staff members would bring to the Grange Road.

Both are calling on the council to make provisions for cycleways, foothpaths, pedestrian crossings and signage upgrades to ensure the safe delivery of students to all the school.

The plans also include provision for a multi-use hall, library, staff rooms and all ancillary accommodation, including photovoltaic panels and green roofs.

Externally, the new school grounds will consist of the provision of six ball courts, outdoor seating and breakout areas, a sensory garden, and a covered tech yard.

The plans include the construction of a new access roadway incorporating footpaths, cycleways, public lighting, and landscaping, that will tie into the proposed Loughmacask Link Road at its Dunningstown Road junction at Lousybush.

An internal drop-off and pick-up area for cars and an external set down for buses are planned, as well as 92 car parking spaces and 342 bicycle parking spaces.

Both the Loreto and St Canice’s NS are looking for more development outside the new school grounds in that area.

A decision on Kilkenny CBS’s application is expected from the local authority by the end of this week. 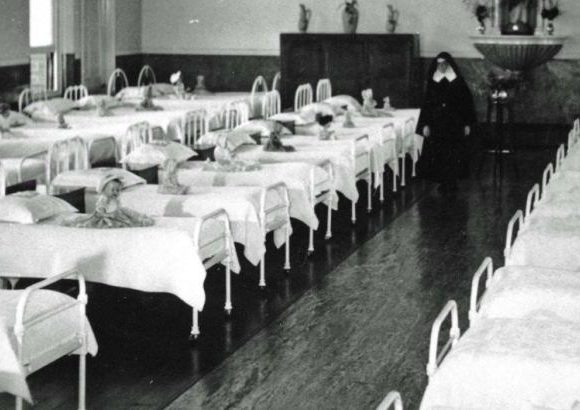