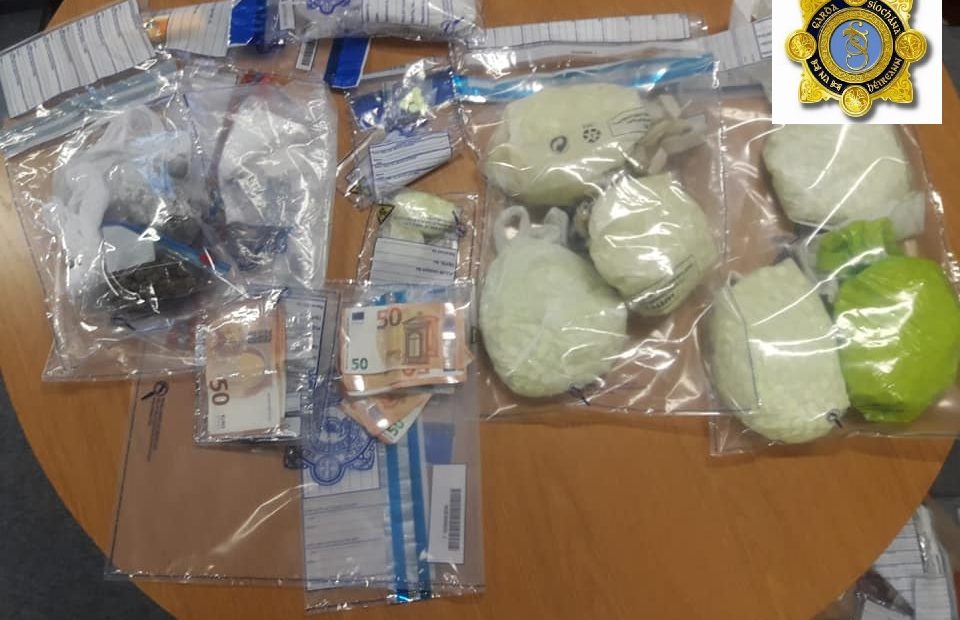 TWO men are in garda custody after €100,000 worth of drugs were discovered during a raid on a premise in Kilkenny yesterday afternoon.

A massive haul of ecstasy tablets, a substantial amount of cocaine and some cannabis herb was seized by the gardai.

Kilkenny/Carlow Divisional Drugs Unit assisted by Kilkenny Detective Unit raided the property in Kilkenny city in a planned operation targeting the sale and supply of controlled drugs in the city.

Two males were arrested and are being detained under Section 2 of Criminal Justice Drug Trafficking Act at Kilkenny Garda Station.

MICHAEL WOLSEY: The last thing we need is directly-elected mayors 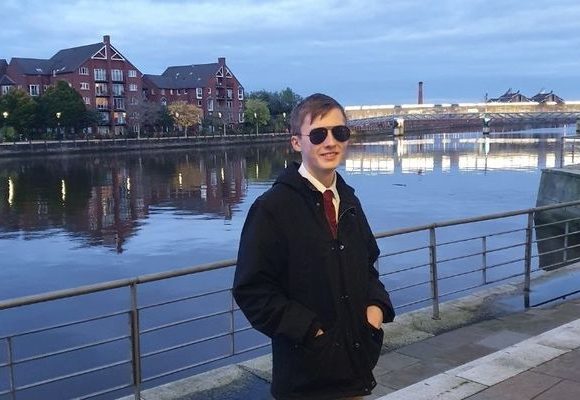