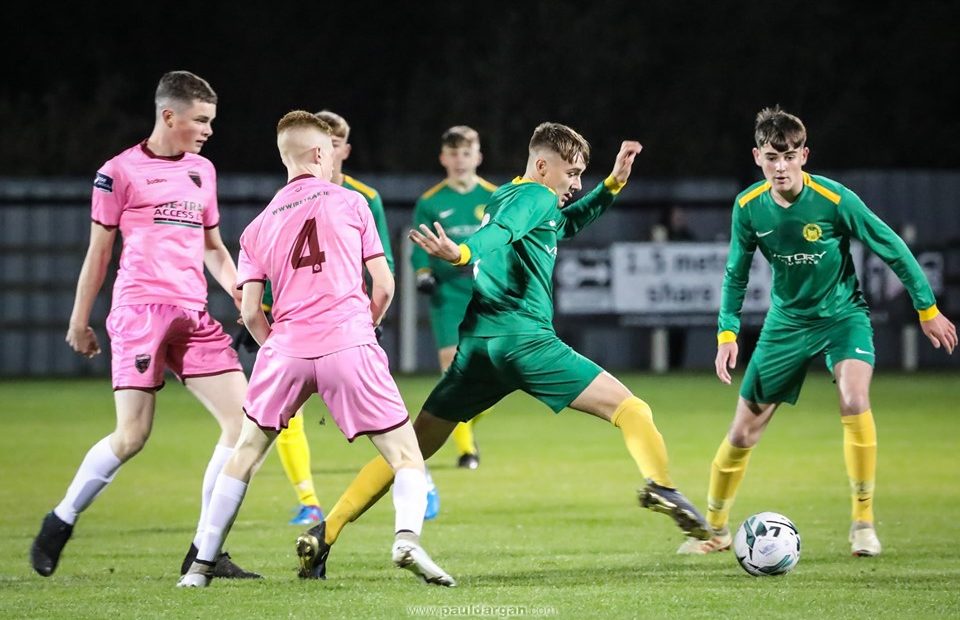 CARLOW KILKENNY FC did everything but score in the final of the Under 15 League of Ireland Shield against Wexford in Ferrycarrig Park, eventually going down 2-0.

In his last game as coach of the local team, James Toner’s possession based game was neutralised by a physical bigger Wexford side.

The home side took the lead early on when Wexford attacker Sean Fitzpatrick put a dangerous ball across the box for Kilkenny man Mikey Raggett to place in the bottom corner, Wexford one up.

Wexford doubled their advantaged before half time when Wexford captain Sean Carew long-range shot was deflected past the hapless Josh Coady in the Carlow Kilkenny goal. Moments later Josh Coady was called into action again to pull off a point blank save from Wexford’s Darby Purcell. 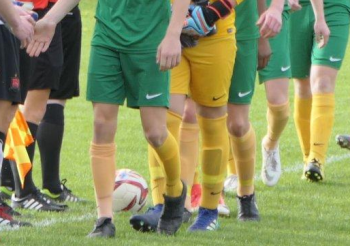 The second half was all one-way traffic with Carlow Kilkenny moving the ball at great pace, skipper Jack Byrne dictating the flow in the middle of the field. Midway through the second half Carlow Kilkenny sharpshooter Dean Owens freekick on the edge of the box rattled the crossbar. Owens again had a chance to get Carlow Kilkenny back into the game when the tricky Brandon Kelly put in across which was met by Owens but easily dealt with by Wexford.

In the end, the home side held to win their first under 15 title. Both sides will renew rivalries again in the Cup Quarter Final in Dermidus Park on Saturday 19th October. 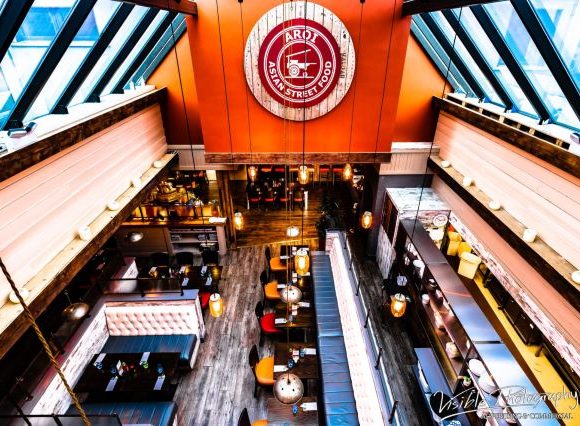 Chaos as four gardai hospitalised after attempting to arrest man