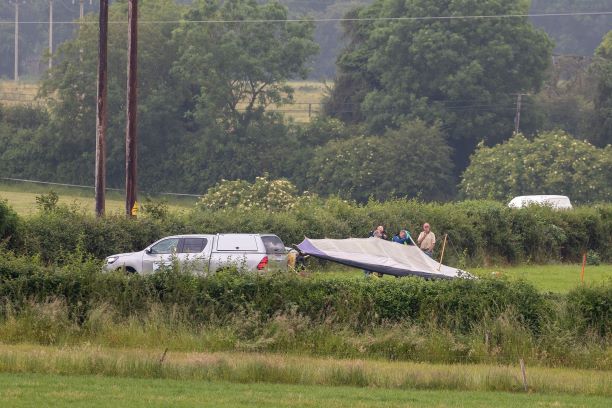 THE local man who was killed in an aircraft crash near his county Kilkenny home was a well-known and popular builder and father-of-three.

The victim, who has been named locally as Richard ‘Dick’ O’Connell, was fatally injured in the incident which happened at around 9pm at Rathcash, near Gowran.

It is understood Mr O’Connell, who was in his 50s, was returning home to attend his daughter’s birthday party when the light aircraft he was flying crashed in a field near his home.

No-one else was in the aircraft at the time. Party goers and concerned locals rushed to the site of the crash, but despite efforts to save the pilot’s life he died a short time later. A postmortem is due to be carried out on his remains.

Gardaí from Kilkenny city and Thomastown, ambulances and fire units rushed to the scene.

The tragic incident is being investigated by gardai and the Air Accident Investigation  Unit.

Gardaí have appealed to potential eyewitnesses to contact Kilkenny Garda Station on 056 777 5000.

“Gardaí were alerted to the incident at approximately 9.30pm and attended the scene.

“One man (early 50s) was fatally injured in the crash and his body has been removed to the mortuary in University Hospital Waterford.

“The Air Accident Investigation unit attended the scene and the Irish Aviation Authority have been notified.” 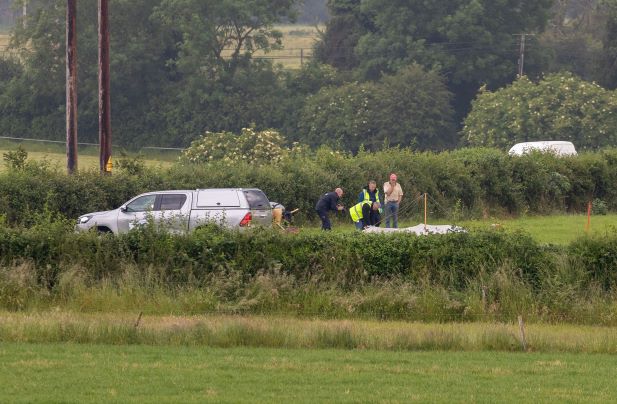 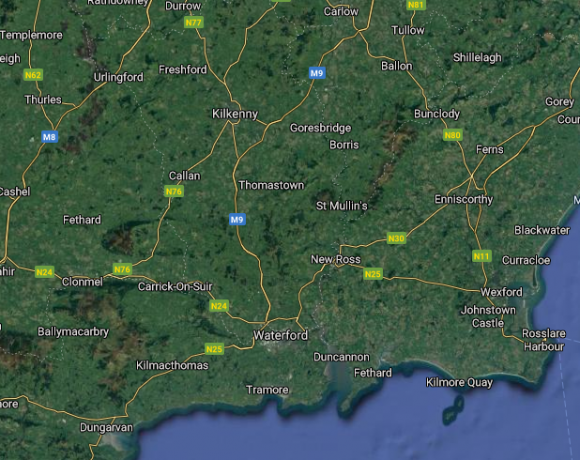 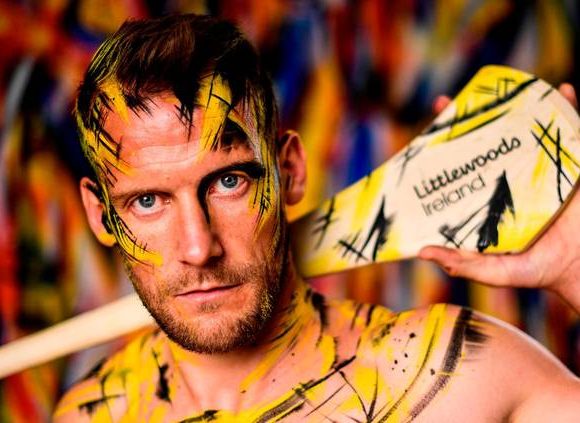 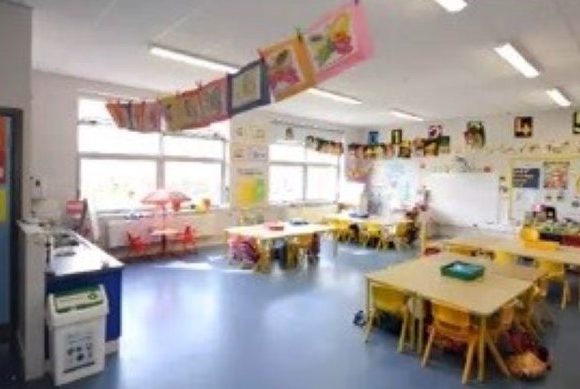