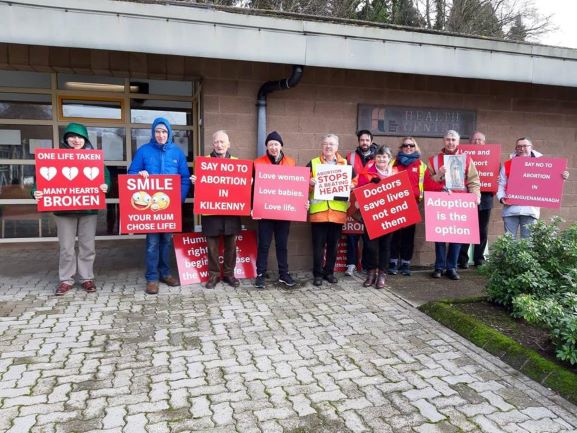 A WAR of words erupted on social media over the weekend after another anti-abortion protest was held outside a county Kilkenny that has signed up to provide termination services.

A group of 11 people gathered outside the health centre in Graiguenamanagh yesterday morning holding signs that read “Smile – your mum chose life”, “Doctors save lives not end them” and “Say no to Abortion in Kilkenny”. One of the protesters held a religious poster aloft.

It is the second protest that has taken place outside the health centre in successive months and has reignited calls for new legislation for ‘exclusion zones’ around healthcare facilities providing abortion.

Last month gardai investigated a number of phone calls that were made to the long-established clinic, which has two GPs, from those opposed to the provision of abortion medications which caused upset to staff.

Local pro-choice campaigner took to social media to voice their opposition to such protests.

One wrote: “Pregnant people need support and privacy, not intimidation and harassment.”

The new legislation for ‘exclusion zones’ is expected to be ready by next month. 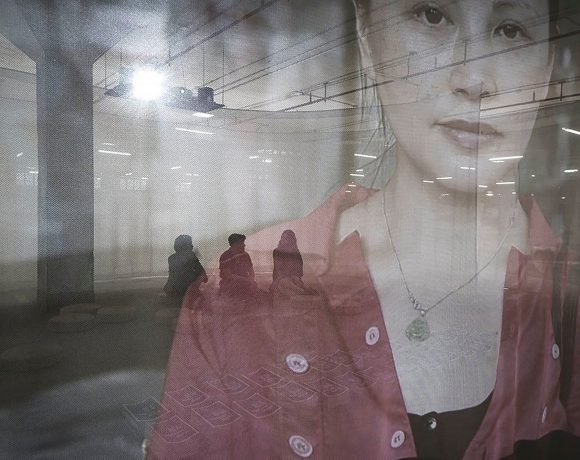