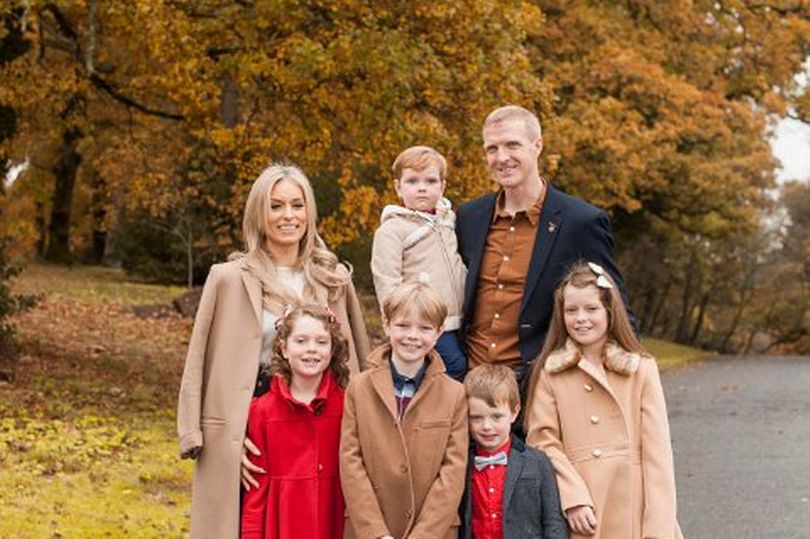 HENRY Shefflin’s wife Deirdre has described how her father told her ‘to stay away from him, he has a busy year ahead of him’ after she first told her family she was dating the hurling star.

Deirdre, who played camogie and hails from a strong GAA background, recalls her family’s fairly typical Kilkenny hurling response to her news in an interview with RSVP magazine.

She said: “I told my mother that I had met Henry and when I told my father, he said: ‘You stay away from him, he has a busy year ahead of him’.”

Henry first the Callan woman after Kilkenny were beaten by Cork in the 1999 All-Ireland Final.

“I remember seeing her after we lost the All-Ireland Hurling Final in 1999 and I thought she was very beautiful, Deirdre was actually Miss Kilkenny at the time but I didn’t know her,” Henry told RSVP.

Deirdre was just back from Australia at the time after she was forced to return home early because her father had fallen ill.

Deirdre said: “I wasn’t due back until January but when I returned to Ireland in November Daddy was fine, so we went out that Saturday night to celebrate. I spotted Henry that night and I thought there was something special about him.

“I didn’t know he was at the time. I said it to my sister and she said: ‘That’s Henry Shefflin, the Kilkenny hurler’ and I thought nothing more of it. I had a small encounter with him in St Stephen’s night where we swapped numbers and he text me to meet him on New Years Eve.

“We met in Langton’s Nightclub where we had our first dance… and our first kiss.”

Despite Henry’s hectic inter-county training regime the couple never let this get in the way of their relationship.

Henry added: “We loved each other, we were attracted to one another and we wanted to be together, so we just worked around things. Deirdre played camogie herself and her family was immersed in hurling just like most others in Kilkenny.”

You can read the full interview with Henry and Deirdre in this month’s issue of RSVP Magazine, in shops now 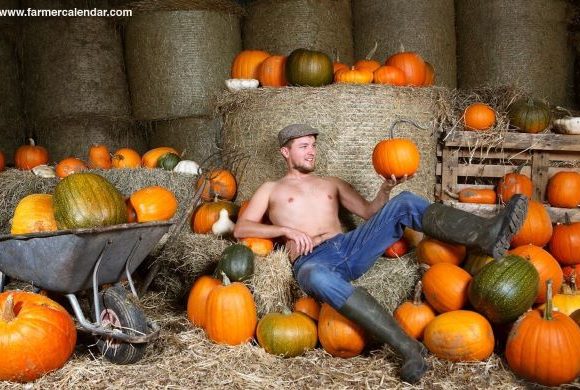 Kilkenny farmer becomes one with nature for sexy charity calendar

COVID-19: Easing of restrictions sees over 70s allowed out but schools to remain closed until September 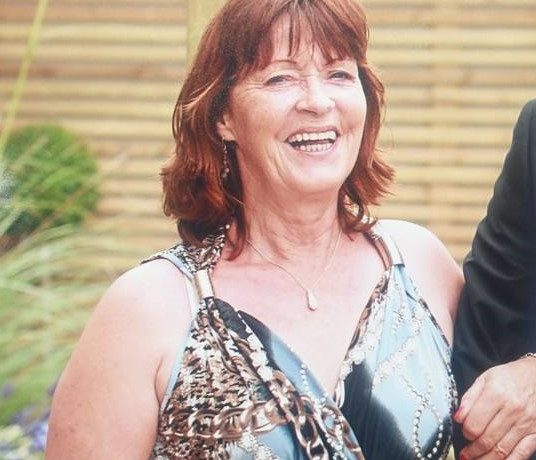