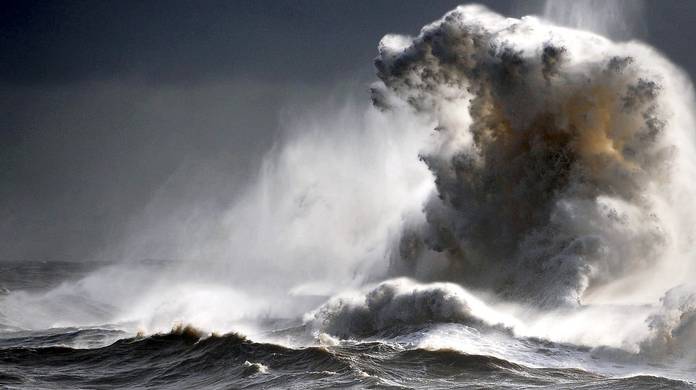 Don’t go outside unless you really have to today as Kilkenny and the rest of the country feels the force of Storm Atiyah and gusts of up to 130kph.

Weather chiefs have issued three separate alerts over the first named storm of the year with nine counties on orange warnings until Monday morning.

Counties Donegal, Galway, Leitrim, Mayo, Sligo, Clare, Cork, Kerry and Limerick are all under alert from Sunday 1pm until Monday 6am.

“Due to a combination of high seas and storm surge there is a possibility of coastal flooding.”

Yesterday the rest of the country was updated to a yellow alert wind warning, which remains in place until 1pm today.

Met Éireann said: “Storm Atiyah will bring very windy conditions on Sunday. Westerly winds will reach gale force in many areas. Westerly winds strongest in the afternoon and evening with potentially severe and damaging gusts, with strong gale, to storm force winds on coasts and especially near the Connemara coastline. In eastern areas, winds will be strongest during the evening.”

The status yellow alert will remain for Kilkenny and the rest of Leinster, along with counties Waterford, Tipperary, Cavan, Monaghan and Roscommon until 6am tomorrow. 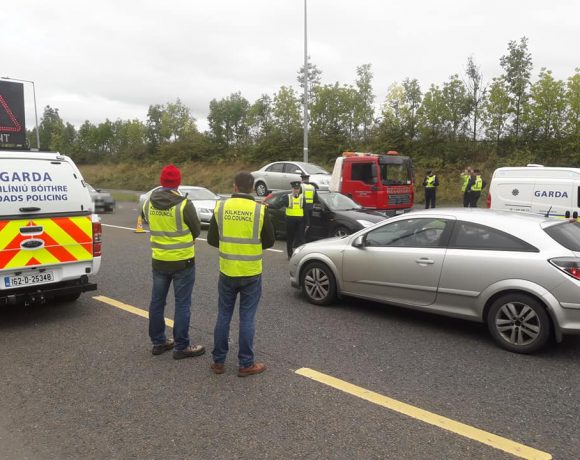