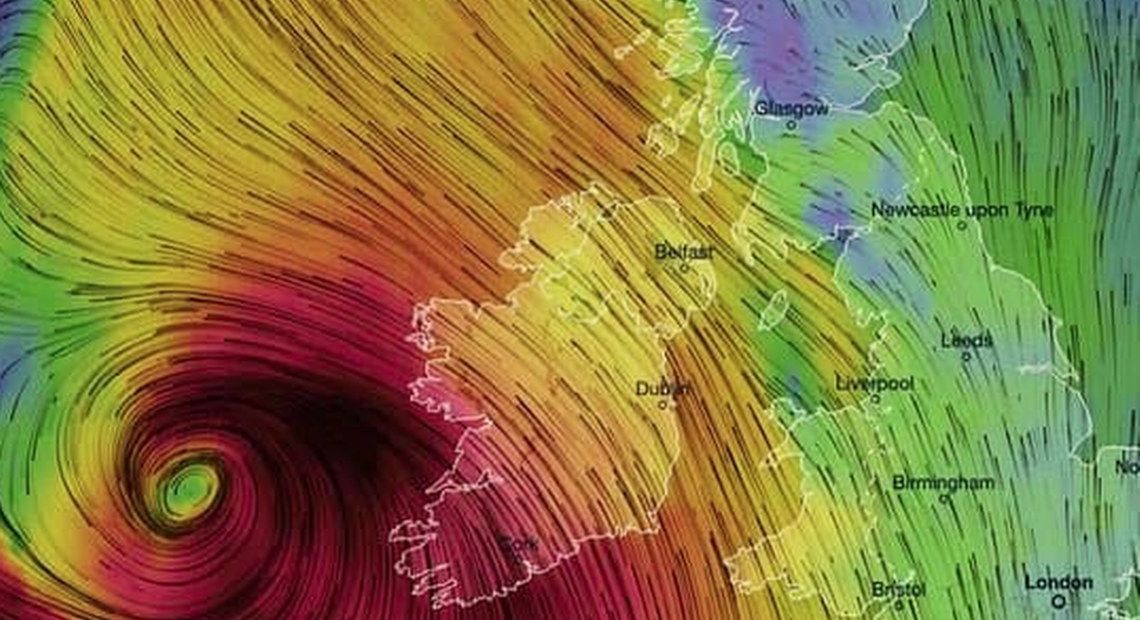 KILKENNY has been included in another status yellow rainfall warning issued by Met Éireann.

The latest 24-hour warning, which came in place at 9am this morning, is also in place for nine other counties: Dublin, Carlow, Kildare, Wexford, Wicklow, Tipperary and Waterford as well as Cork and Kerry.

Lorenzo muscled up to a category five storm by Saturday night, making it the strongest storm ever observed so far north and east in the Atlantic. The hurricane may hit parts of Ireland later this week.

A Met Éireann forecaster said: “There is a lot of uncertainty ahead as Hurricane Lorenzo is keeping us on our toes for the next few days. There is potential for unsettled weather to develop during this period, however, uncertainties in the detail remain due to the track of Lorenzo for this timeframe.”

The national forecaster is holding daily discussions with the UK Met Office and the US National Hurricane Centre (NOAA) to check Lorenzo’s progress and its potential impact on Ireland.

The tail-end of Lorenzo is expected to reach Ireland by Thursday night, and the next few days are also looking unsettled, with some grass frost possible by tomorrow night.

Met Éireann has forecast “persistent and heavy” rain across Kilkenny and most of the country today.

After today, it will be bright with some showers, with highest temperatures of up to 17C tomorrow and 14C on Wednesday.

However, there’s no improvement on the horizon and Met Éireann has predicted “more wet and windy weather for the second half of the week”. 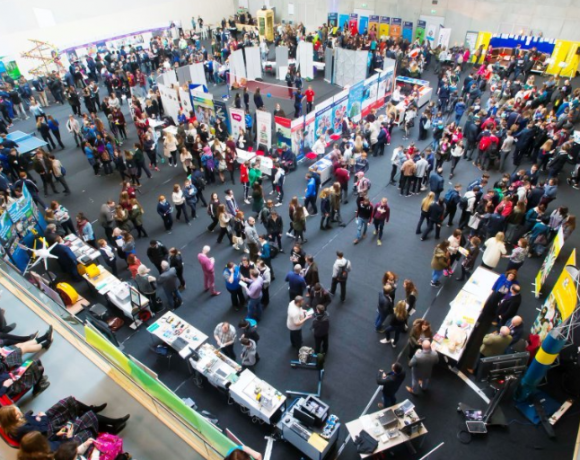