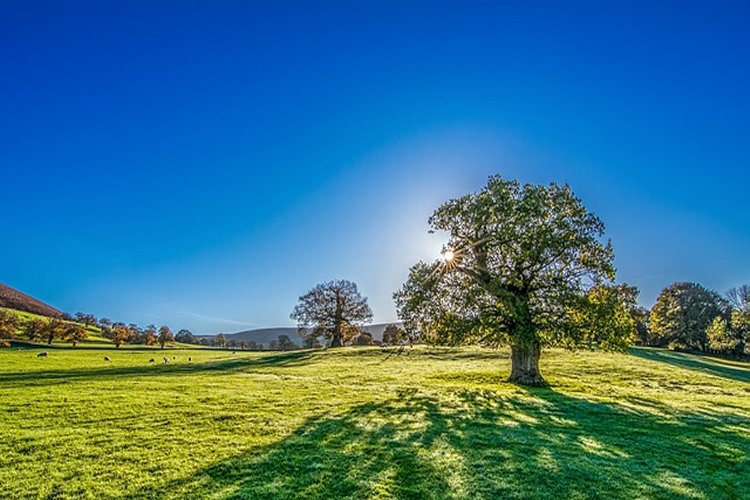 Kilkenny is in for a slightly showery start to this week, but we can look forward to more settled sunny and warmer weather in a few days.

In its latest forecast, Met Éireann said today will bring a mixture of “cloudy periods and sunny spells”, adding: “There will be scattered showers, a few heavy in the east towards evening. Maximum afternoon temperatures ranging from 8 to 11 degrees in light westerly or variable breezes.”

Tomorrow morning will be largely dry and bright with sunny spells. Kilkenny will avoid the isolated showers forecast for the north and west, with highest temperatures of 10 to 13 degrees in light southwesterly or variable winds.

Wednesday will remain largely dry with just isolated showers, but these will be mainly in the north and east. Met Éireann said: “After a bright start to the day it will become cloudier in the afternoon but still with some sunny spells. Highs of 10 to 14 degrees, coolest along eastern coasts in a light to moderate easterly breeze.”

Thursday will be another bright and mainly dry day with sunny spells and highest temperatures of 9 to 14 degrees, coolest in the east and southeast.

Early indications suggest some rain may approach the west coast on Friday, but it is unlikely to cross Kilkenny and the rest of the country. The national forecaster said it will remain mostly dry and settled for the end of the week and into the weekend, with temperatures “around normal for the time of year”. 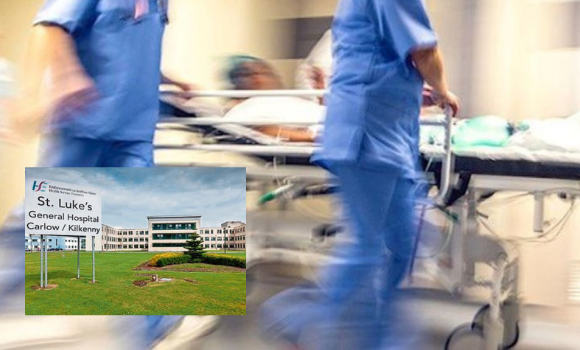 MICHAEL WOLSEY: Don’t panic! It’s flu, not the end of the world