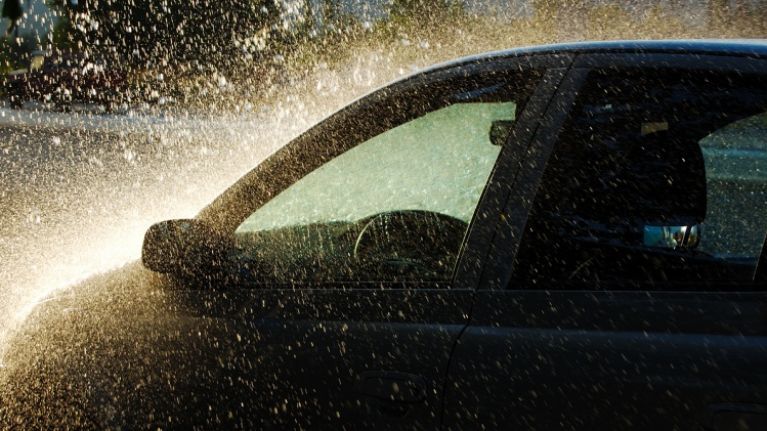 Don’t forget your brolly if you’re venturing outside today. And don’t bother to go outdoors at all if you can help it as an Yellow rainfall warning issued for Kilkenny has been extended until 6pm tomorrow.

Met Éireann has also announced a status Orange warning for neighbouring Waterford and Tipperary. Wexford and Cork were included in the Yellow rainfall warning alongside Kilkenny. Both warnings will come into effect from 3pm today and will remain in place until 6pm tomorrow.

The national forecaster said this morning: “Heavy rain during the period will cause spot flooding. Accumulations in excess of 50mm possible in some parts.”

The forecaster said that there will be “outbreaks of rain over much of the country” today, with the rain “heaviest over Munster and east Lenister”.

Tomorrow will be “mostly cloudy” with “scattered outbreaks of rain”.

Met Éireann predicted “some heavy and prolonged falls across the south and east”.

They said the outlook for the rest of the week will see “unsettled” weather “through the end of the week and weekend with some heavy rain at times”.