Hallelujah! After a pretty rotten week that truly seemed to signal the onset of winter, it appears Kilkenny and most of the country is in for a dry and – dare we say it – a bright sunny(ish) weekend!

Met Éireann said this morning will also be something of a damp squib, but things are set to improve as the day goes on.

The national forecast forecaster said: “A wet start to the day on Friday as rain over Connacht spreads eastwards. It will clear into the Irish Sea through the morning and afternoon, followed by showers.

“Becoming mostly dry with bright spells by evening, though showers will continue in northern and western areas. Highest temperatures of 10 to 12 degrees in mainly light to moderate westerly breezes.”

And it gets better tomorrow. Met Éireann said Saturday will be “a largely dry and bright day” albeit with some predictable “scattered light showers” and highest temperatures of between 11 to 13 degrees.

And if you’re planning on enjoying the outdoors, Sunday is also set to be another “largely dry day”.

Met Éireann added: “A bright start will give way to a cloudier afternoon. Highest temperatures of 11 to 13 degrees in a light northwesterly or variable breeze Cloud will thicken from the Atlantic in the evening with outbreaks of rain sweeping across the country on Sunday night. Lows of 6 to 9 degrees.”

The good news is set to continue into the early parts of next week too.

“The rain will clear eastern areas early on Monday and it will become largely dry and settled through to mid-next week but remaining cool for the time of year,” the national forecaster added. 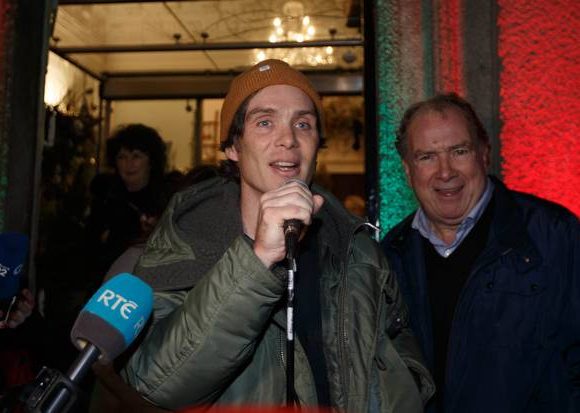