Schools in Kilkenny get €1.1m to buy digital devices and facilitate remote learning

An investigation has been launched after another house in Kilkenny city was targeted by vandals who smashed in the windows og the home.

In the latest incident, a house in MacDonagh Junction was targeted between 7am and 9.30am on Thursday, January 23.

A window was broken while the homeowner was out, but there was no sign of entry at the property.

Gardai are still investigating a previous incident at Riverview in Kilkenny city which happened at around 8.30pm on January 18 when a gang of youths smashed the front window of a house with stones.

Gardai are investigating both acts of vandalism, which have sparked serious concerns among local residents.

They have asked eyewitnesses or anyone who may have noticed any suspicious activity in the area at either time to contact Kilkenny Garda Station on 056 777 5000. 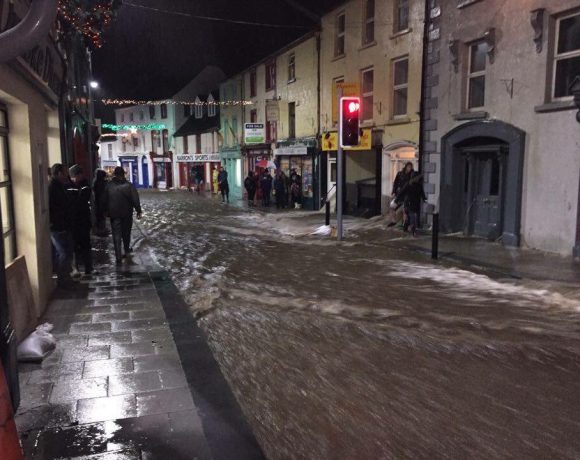 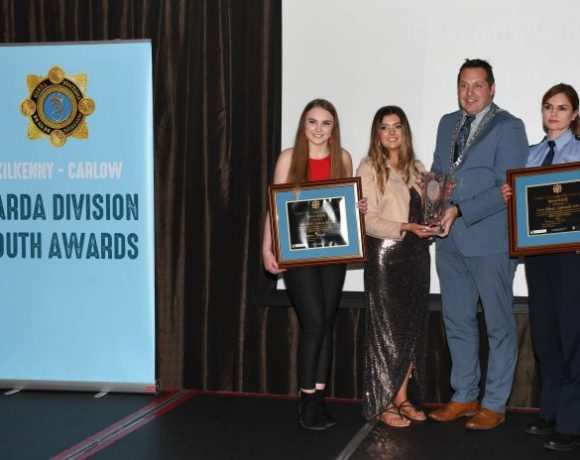