President Trump has been waging trade wars on several fronts. In October last year he decided that the enemy was European wine – and, incidentally, Irish whiskey and Scotch.

He imposed a 25% tariff on these imports in retaliation, he said,  for EU subsidies to European aerospace giant Airbus, which is a rival of America’s Boeing.

The order specified still wines made in France, Germany, Spain and the United Kingdom, but not Italy. The UK inclusion is interesting in light of Britain’s hopes of obtaining a wider, favourable, trade deal with the US, but it has no practical meaning since the UK does not export wine in any serious quantity to America or anywhere else.

Surprisingly, German and Spanish wines aren’t very big on the American market either. French wine is. Exports to the US have plunged by 44%, with a €40 million drop in sales during the last quarter of 2019.

This has had an unexpected consequence. The French have been finding new markets for their wines, particularly in Asia, and American wine producers have not been able to fill the gap.

Harry Root, head of the US Wine Trade Alliance said: “Due to ill-advised tariffs on wine, we are witnessing the direct transfer of the American-European wine trade to China and other markets and the only people getting hurt are American business owners and consumers.”

American producers could, it seems, supply the necessary quantity but not the quality. That does not surprise me, for a lot of wine produced in the US is for a mass market that seems to favour insipid whites and the sweet rosés they call blush.

But some very good wine is made in America.

Cambria is a family-owned estate,  in the  Santa Maria region of California, which produces lively cool-climate whites and reds. Cambria Julia’s Vineyard Pinot Noir (O’Brien’s, €22.95) has a floral aroma with tastes of cherry and dark red fruits.

From the Napa Valley, Freemark Valley Viognier (O’Brien’s,  €31.95) is a vibrant, complex white  than can hold is own with any Viognier from Europe.

Kilkenny’s Le Caveau has two nice Americans under the name of Sokol Blosser Evolution. The red is a smooth blend of  Syrah, Montepulciano and Sangiovese  – cherry and slight liquorice flavours.

The white is a blend of many grapes with Muscat predominating. Sharp, clean, tangy and good with white fish. They both cost €26.95.

All these wines are quite expensive which is a problem with American imports – like for like,  they are often dearer than their European equivalents and that was true  even before the EU raised tariffs in retaliation for Mr Trumph’s hike.

The Trump tax has had another unexpected consequence. The retaliatory tariffs imposed by the European Union have damaged the sales of American whiskies in Europe and opened a door for Irish whiskey. But the US tariffs have not had a counter affect. Irish whiskey sales in the US rose by 5.6% last year.

It’s an ill tariff that blows nobody good. 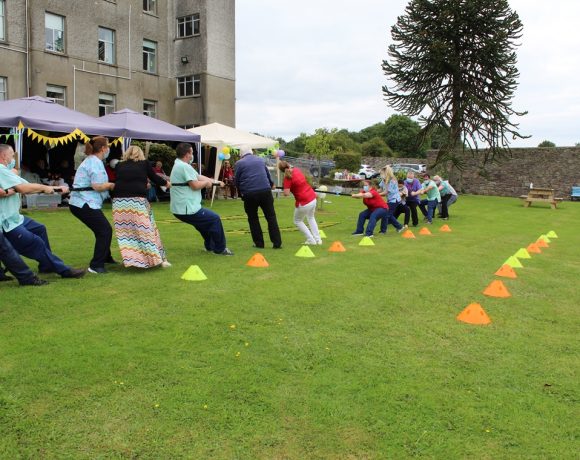 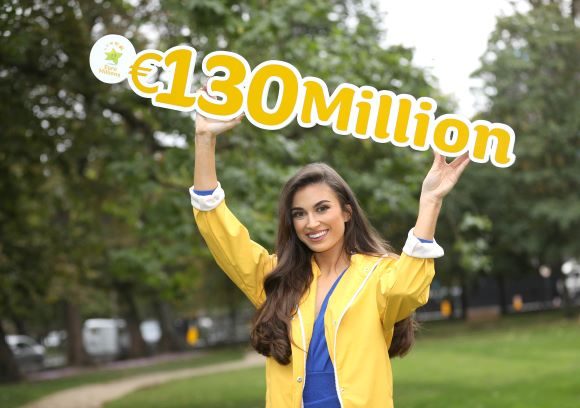 Could it be you! EuroMillions jackpot soars to €130m