Kilkenny named one of ‘most haunted’ places in Europe

You may need nine lives if you are visiting Kilkenny – a city so spooky it has been named one of the five most haunted places in Europe.

Travel and Leisure magazine, the US-based bible of holidaying, has bestowed the spooky title upon Kilkenny in a recent article.

It points to the city’s haunting history, with its witch trials and deadly accidents, as the reason it places Kilkenny on this paranormal pedestal. 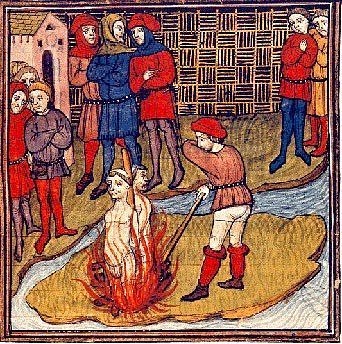 “If you’re on the hunt for some ghostly figures, you’ll want to explore Kilkenny, Ireland,” the article says.

“This Irish city has a storied past, filled with tragic events that allegedly left behind spirits that visitors still witness today. Kilkenny was the site of Ireland’s first witch trial.”

With not even a mention of the Castle or the tale of the Kilkenny Cats, the article says a spot close to Green’s Bridge in Kilkenny is, in fact, the spookiest spot of them all.

“Another tragedy struck in 1763, when 16 people drowned in the river after a bridge collapsed during a flood. Today, people report seeing creepy figures in the River Nore that rise above the mist in the early morning.”

The other haunting holiday hideaways are: 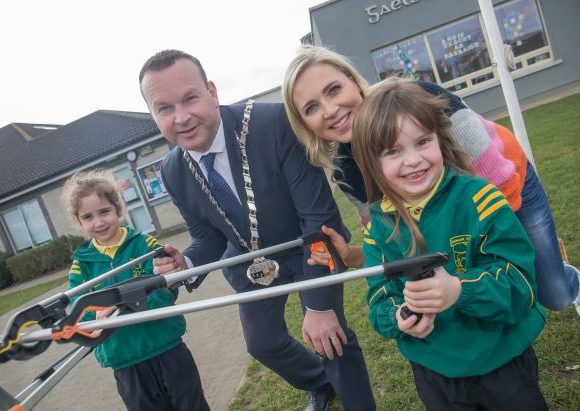 Model Sarah gets some Spring Clean tips from Kilkenny pupils 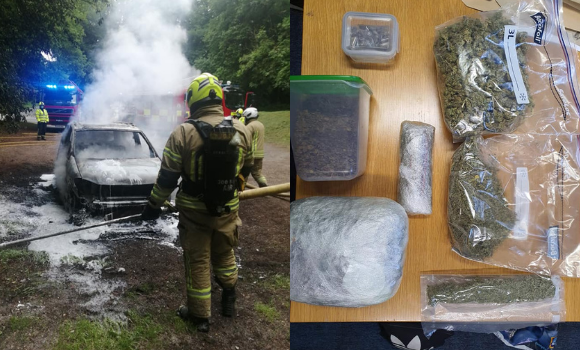