A garda cold-case team has identified more than 100 “persons of interest” in the investigation into the murder of Kilkenny woman Jo Jo Dullard, according to a report in today’s Sunday Independent.

The 21-year-old from Callan vanished without a trace in 1995, one of several women to disappear in the Leinster region in the 1990s.

In October 2020 Jojo’s disappearance was upgraded to murder after a review of the case by the Garda’s serious crime review team.

Superintendent Martin Walker in Kildare said a new team of gardaí and specialist ‘cold case’ detectives were working through a list of people they believe may have information relating to the case.

“The emphasis at this juncture is on the excess of 100 persons of interest in this case, and that’s where our focus is,” Supt Walker told today’s Sunday Independent.

“We have set up a new investigative team based in Naas Garda Station with an incident room coordinator, two detective sergeants and a team of 13 gardaí from the Serious Crime Review Team and our own local resources.

“The investigation is active, and we would appeal again for anyone with information to come forward to us.”

The last confirmed sighting of Jo Jo Dullard was at a phone box in Moone, Co Kildare, at 11.37pm on November 9, 1995. She had left her home in Callan earlier in the day to meet friends in Dublin. She travelled there by bus and went with them to Bruxelles Pub off Grafton Street.

Jojo missed the last bus home to Kilkenny that night and instead took a bus to Naas from where she hitched a lift to Moone. She telephoned a friend from a phone kiosk, and told her she had just been offered a lift. But she was never heard from again.

No one has ever been arrested in connection with her disappearance. 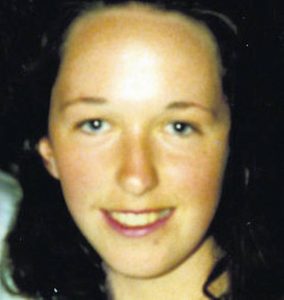 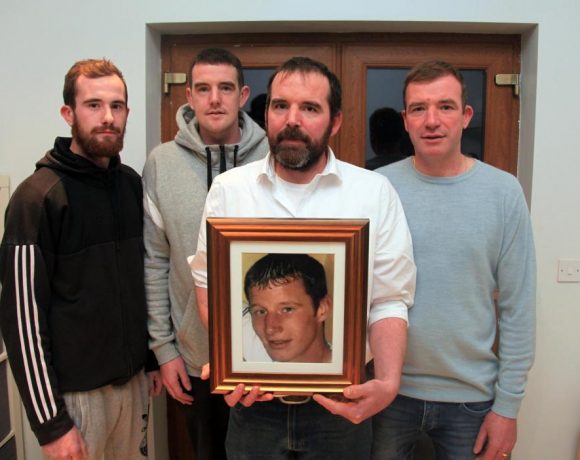