A MASSIVE haul of goods stolen in Kilkenny and neighbouring counties was discovered by gardai after they stumbled upon a van that was parked suspiciously in Dublin.

The huge stockpile is believed to be worth tens of thousands of euros.

Inside the van, gardai came across a virtual Aladdin’s Cave of stolen goods, including power tools, gardening equipment, high-end race bikes, generators and much more.

And they were all recovered by chance. Gardaí on a routine patrol in Clondalkin, Dublin, last Friday noticed a blue van parked up suspiciously and unattended. When the officers looked inside they found the back of the van stuffed full of the stolen goods.

The most unique items found in the haul (pictured below) were two Argon 18 time-trial bikes, very popular among triathletes and club cyclists alike. 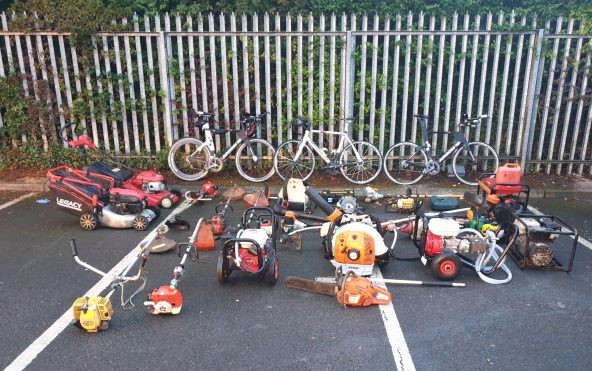 Gardai believe the haul was accumulated during the course of a number of burglaries in Leinster recently.

A Garda spokesperson said they are now trying to locate the owners of all the items found.

He told KilkennyNow.ie: “A lot of the time people don’t report items stolen as they think they will never be found. We would ask that people report every robbery.

“We hold stolen goods sales as many items we find have not been reported and we cannot locate the owners.

“Everyone should record and photo the serial numbers of their valuable equipment, and if it is stolen to report it.

“Anyone who had goods stolen recently that match the description, should contact their local garda station.”

No one was arrested in relation to the discovery. Gardaí said investigations “are ongoing”. 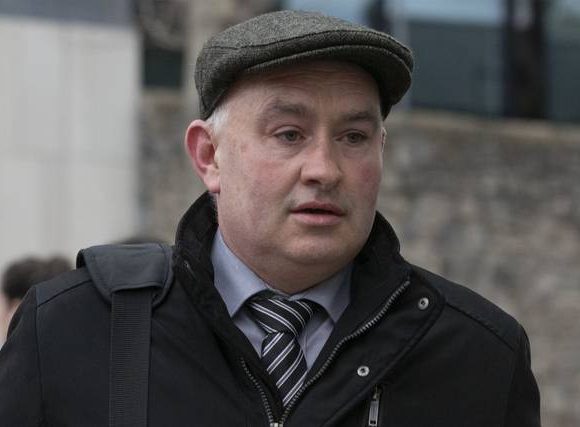 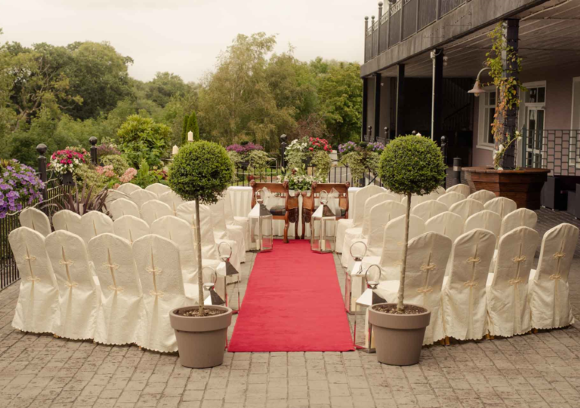