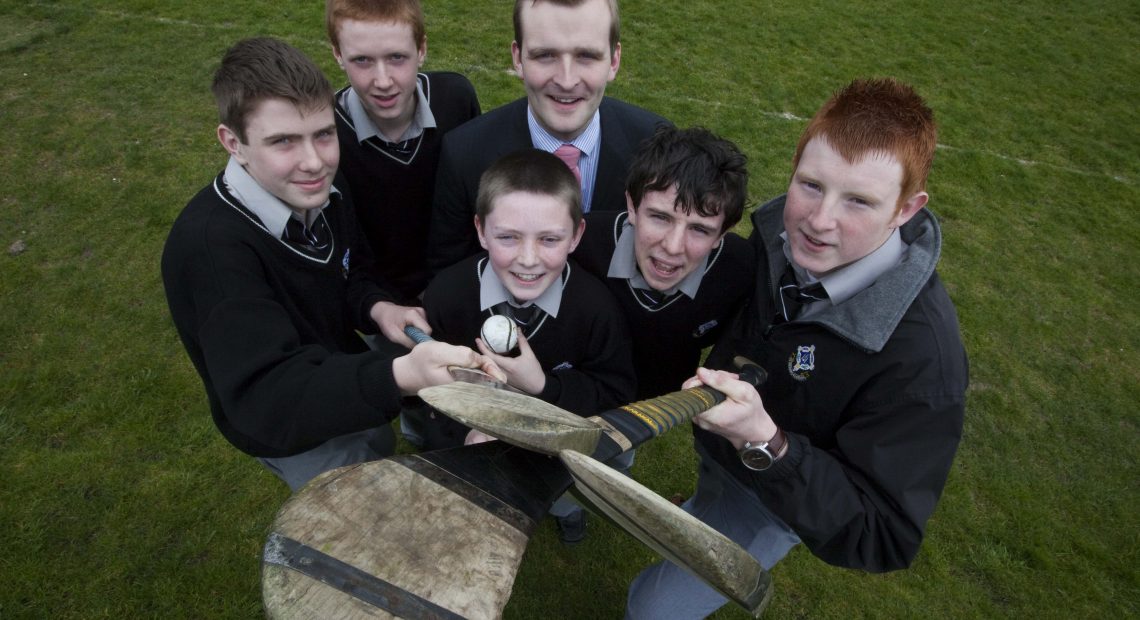 HURLING is akin to a religion in Kilkenny, and now the sport has been given a coveted world status thanks to a decade-long campaign that begun locally.

Minister and self-confessed hurling fanatic John Paul Phelan expressed his delight this morning that a mission he began almost 10 years ago  has finally borne fruit.

The Kilkeny TD wrote to the United Nations Educational, Scientific and Cultural Organization (UNESCO) in the immediate aftermath of his unsuccessful European Election campaign in 1999 and suggested the national games included on its coveted list of intangible cultural heritage.

Today Minister Phelan said “I’m delighted that the campaign I initiated and which Heather Humphreys, Josepha Madigan and the Department subsequently backed has succeeded.

“Those of us who love the sport tend to take it for granted just a little bit. But anyone from outside of Ireland that I’ve ever brought to a hurling or a camogie game is stunned by the speed of the game, the skill level and the fact that they are voluntary codes.”

Hurling and camogie join other cultural gems such as Brazil’s Samba, Belgium’s Carnival of Binche and the Sardinian Pastoral Songs of Italy on the UNESCO heritage hot-list.

A key benefit of ratification, particularly for developing countries, is access to the World Heritage Fund. Sites or activities on the list are a magnet for international cooperation and may thus receive financial assistance for heritage conservation projects from a variety of sources.

Minister Phelan said being on the UNESCO list will greatly enhance hurling’s status around the world.

He added: “Being on the list also brings an increase in public awareness of the site or activity, and of its outstanding values, thus also increasing potential tourist spin-off for Ireland. I congratulate everyone who has been involved in this long-running campaign. While hurling and camogie are a religion for many of us in Ireland, this elevated status will help the game globally.”