A CUSTOMER care and sales support provider has announced the creation of 200 jobs in the South East this morning.

Emerald Contact Centre, who provide a range of supports for global financial, health and travel publications, today announced 200 jobs for their new offices in Waterford City

The new jobs will be created over the next three years and will bring the total workforce up to 340. They will be based at their new offices just completed in the Waterford Business Park.

The roles will be mainly created in the customer support team and require international languages such as Spanish, Portuguese, German, French, as well as English. The new jobs are supported by the IDA.

This brings to 250 the number of new jobs created in the region in the last 24 hours. AB Agri Limited announced the creation of 50 high-end technology jobs for Kilkenny yesterday. 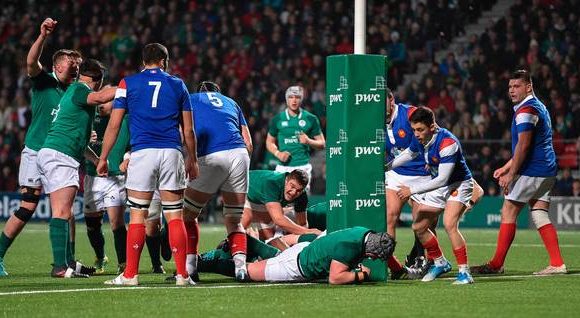 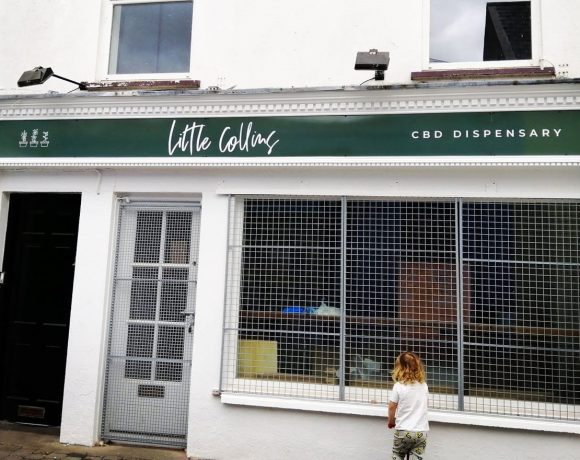