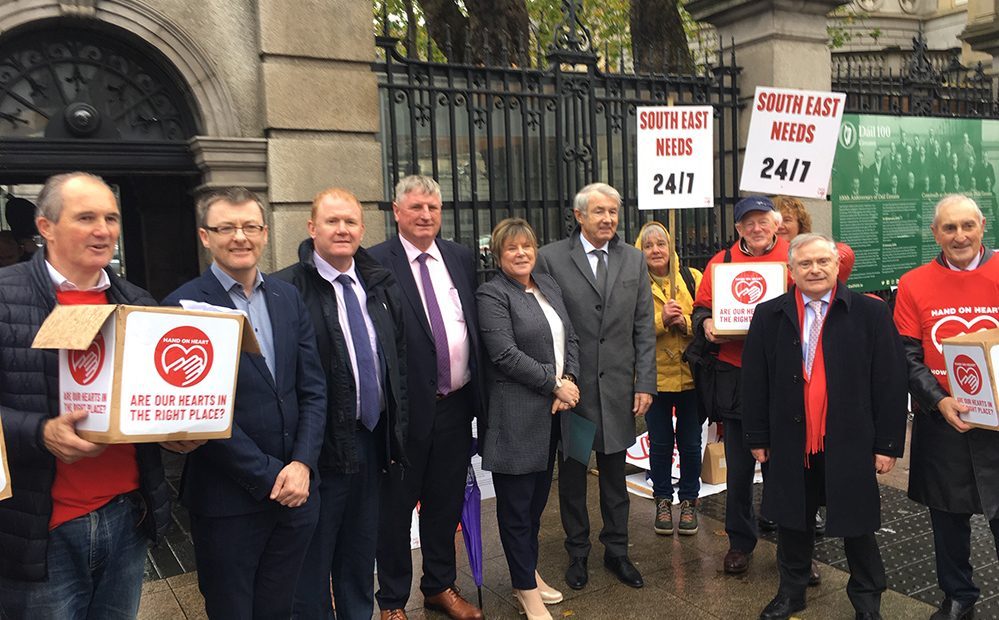 Cardiac care campaigners from Kilkenny and across the South East have delivered a petition with 5,000 signatures to Taoiseach Leo Varadkar’s office in Dublin.

The signatures were collected in October following the high profile Hand On Heart campaign organised by the Health Equality For the South East (HEFSE) group.

HEFSE is demanding that the Government commit to a 24/7 cardiac care service for the South East, the only region in the country without the facility.

HEFSE spokesperson Matt Shanahan described the demonstration  as “very positive”, adding: “We executed delivery of a Hand On Heart promise given to so many who signed voting declarations in past months across the region.” 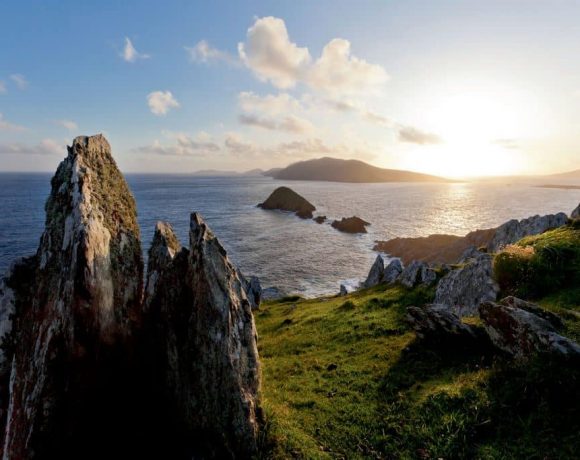 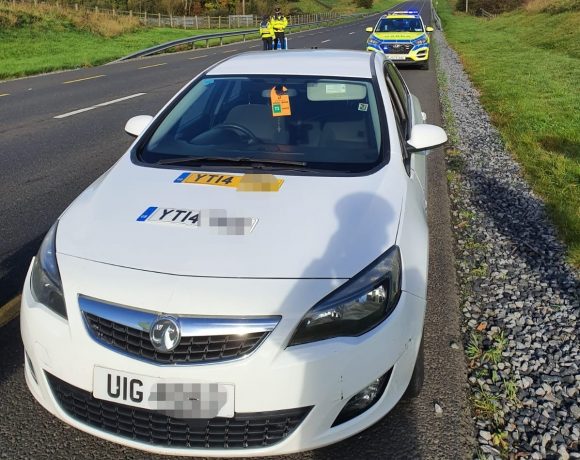