AT LEAST 30 people have been gunned down in separate mass shootings in the US over the past 24 hours.

Ten people, including one suspect, were killed early this morning in a shooting in Dayton, Ohio. Police also confirmed at least 16 others were taken to area hospitals with injuries.

The shooting comes less than a day after a gunman in El Paso, Texas, left at least 20 dead and 26 others wounded after a gunman went on a killing rampage at a Walmart in the Texas border town,

A 21-year-old man, who has been identified as 21-year-old Patrick Crusius, was taken into custody after police responded to a report of an active shooter near the Cielo Vista Mall.

Meanwhile, details are just emerging of the second mass shooting to rock the US in the space of less than 24 hours.

Local media said police were called to East Fifth Street in the city’s Oregon District shortly after 1am.

Last week, a gunman killed three people and wounded 13 others in a shooting at a garlic festival in Gilroy, California. 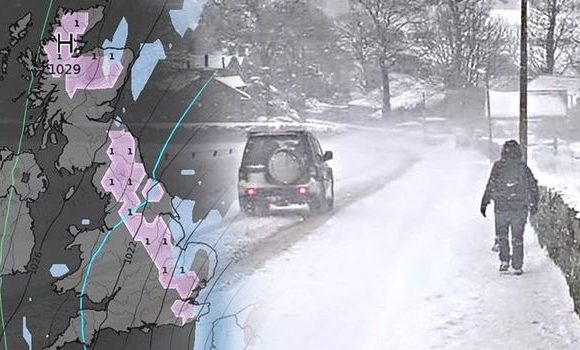