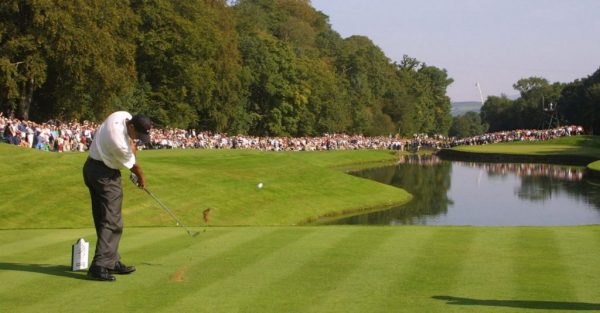 All eyes – up to 350 million of them at least – will be on county Kilkenny as this year’s Dubai Duty Free Irish Open tees off at Mount Juliet.

And the importance of the event has not been lost on Fáilte Ireland. The State tourism agency estimates the event could generate up to €300 million post pandemic through golf tourism, a large chunk of which could benefit the locao economy.

Organisers expect the tournament to attract a viewership of 350 million people worldwide over the weekend as it is being broadcast by 30 different channels.

Golf tourism was a hugely lucrative sector in Ireland prior to the pandemic, accounting for 1.6 million bed nights.
Fáilte Ireland say golf visitors typically spends three times more than the average leisure tourist with most of the spend going directly into local economies. 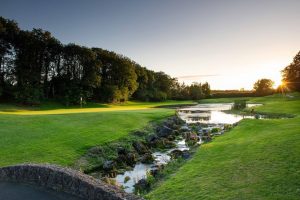 Fáilte Ireland Head of Commercial Development Paul Mockler said: “Golf has always played a significant role in Irish tourism and it is important that we do all we can to ensure Ireland’s identity as a world class golf destination is maintained through these challenging times.

“Hosting a global event such as the Dubai Duty Free Irish Open, gives Ireland an opportunity to do that.”

The first group tees of at 8.30am this morning and will be cheered on by a gallery of 5,000 people who have been allowed to spectate as this is government pilot event.

Local favourite Shane Lowry tees of a 9am, followed by Ryder Cup Captain Padraig Harrington at 9.10am.

Rory McIlory tees off in the mid-day sun at 2pm, Graham McDowell at 2.10pm.

Then at 3.20pm, possibly the biggest cheer of the day is expected as Kilkenny’s Walker Cup hero Mark Power tees off. 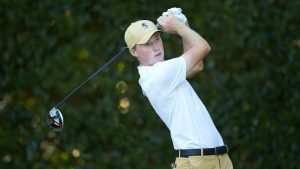 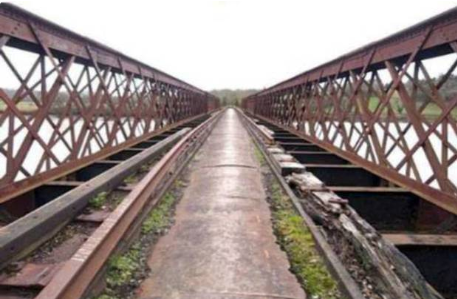 Work on Kilkenny Greenway gets underway this week 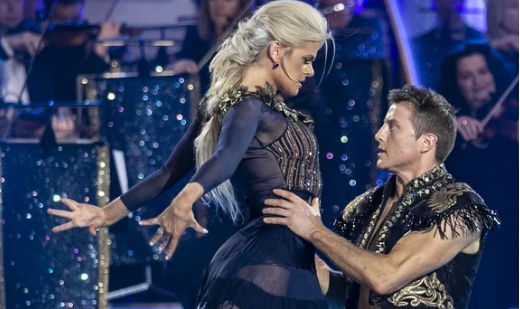 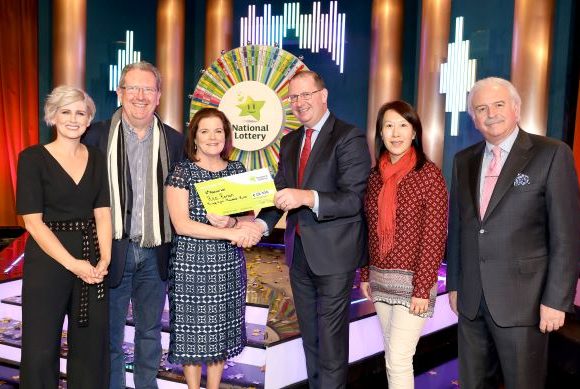