UPDATE: Man (30s) killed after being struck by truck in Kilkenny

A MAN in his 30s has been killed after being hit by a truck in Kilkenny this afternoon.

The tragic incident happened on the N25 at Gaulstown, near Glenmore shortly before 3 pm.

Gardai in the Thomastown District are at the scene and the road has been closed to allow for a Garda Technical Examination.

Diversions remain in place along the M9 motorway in both directions, with traffic being diverted at the Mullinvat exits. Long delays have been reported.

Gardai are asking for anyone who may have witnessed the incident or have dashcam footage to contact them at Thomastown on 056 775 4150. 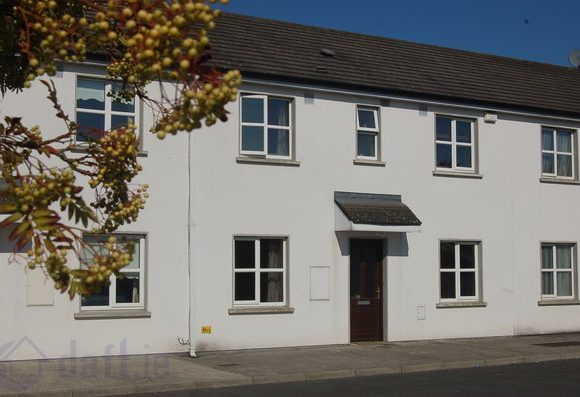