39 people who froze to death in lorry container were Chinese nationals: reports

THE 39 people who forze to death in the back of a lorry in the UK are reported to have been Chinese nationals.

Gardai, who have been working closely with the UK authorities regarding the horrific event, said there is no evidence that an Irish people trafficking gang was involved. They also confirmed the truck did not travel through Irish ports before arriving in Essex, England, as previously thought.

The truck attached to the container is registered to a woman in Northern Ireland. A 25-year-old Armagh man who was driving the truck is currently being questioned by police in the UK.

Detectives here are continuing to conduct inquiries relating to the truck’s registrations and the movements of the refrigerated container.

Last night members of the PSNI searched two addresses in Northern Ireland. One is the home of the truck driver, the other that of his parents. 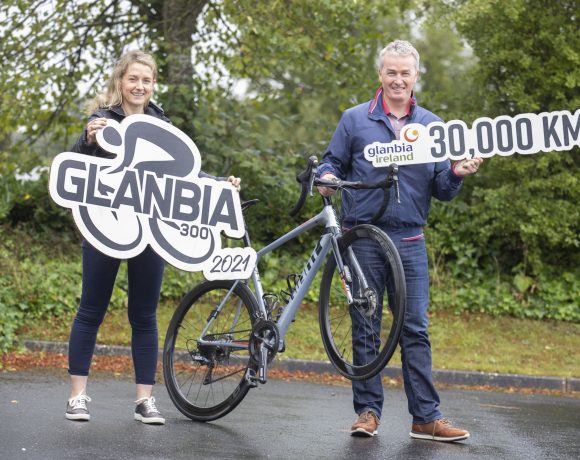 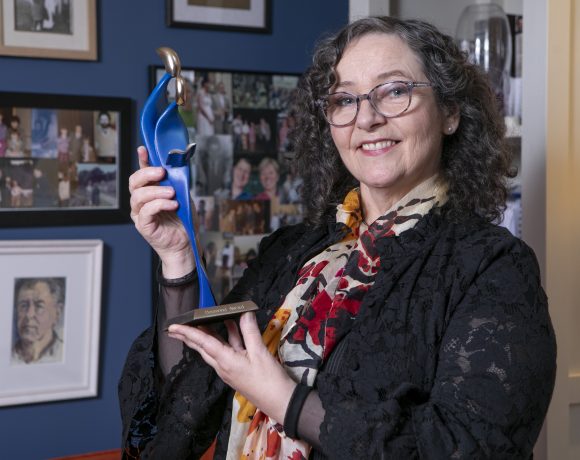